Philadelphia's best (and worst) hospitals for these four common surgeries 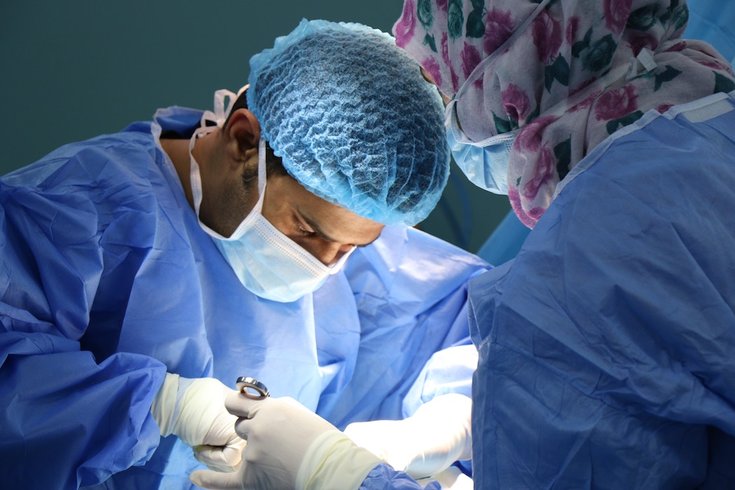 Hospital outcomes are always a good thing to keep tabs on, should you ever find yourself in a position in need of a medical care.

View the state’s full report here and learn more about statistics regarding readmission for complications of CABP and post-operative patient stay lengths. The report also outlines the average costs for each of the procedures at nearly every Pennsylvania hospital.