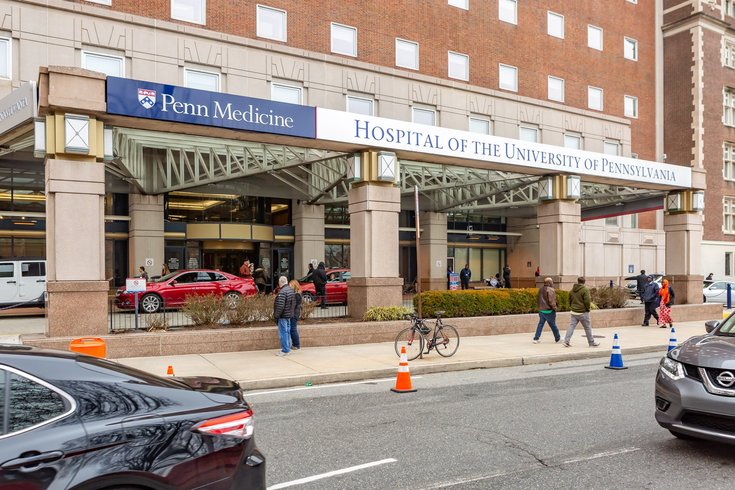 The Hospitals of University of Pennsylvania-Penn Presbyterian were ranked among the nation's best hospitals for 2019-20 by U.S. News and World Report. The joint hospitals ranked No. 18 in the survey's top 20 hospitals.

The Hospitals of University of Pennsylvania-Penn Presbyterian were ranked among the best hospitals in the United States for 2019-20 by U.S. News and World Report, which released their top 20 Honor Roll on Tuesday.

The joint hospitals ranked No. 18, four spots lower than Penn Medicine's 2018 Honor Roll ranking of No. 14. U.S. News explained the magazine had updated their methodology for its 30th annual list, which could have caused the ranking to shift.

The magazine considered nearly 5,000 hospitals and examined objective data, such as nurse to patient ratios, survival rates, and physician and patient surveys to conduct their ranking system.

Eleven of Penn Medicine's adult specialities were ranked nationally and six were among in the top 20:  The ear, nose, and throat specialists placed No. 7; gynecology ranked No. 11; the hospital systems cancer department and cardiology and heart surgery department both ranked No. 18; and the diabetes and endocrinology specialists and gastroenterology and GI surgery specialists each ranked No. 19.

Pennsylvania Hospital, which is a part of the Penn Medicine system, had two specialities nationally ranked: neurology and neurosurgery at No. 31 and gynecology at No. 43.

Thomas Jefferson University Hospitals placed second among Philadelphia hospitals and third in Pennsylvania. This hospital system had eight specialities that were nationally ranked, including its ophthalmology department which was the second best in the country.. Their orthopedics department followed at No. 10.

Jefferson's gastroenterology and GI surgery department ranked No. 16. Neurology, neurosurgery, and ear, nose, and throat were both ranked no. 21. Cancer was ranked at No. 23.

Here are the local hospitals in the top 11 in New Jersey and the top 25 Pennsylvania.