Fox Chase is one of the nation's first cancer hospitals 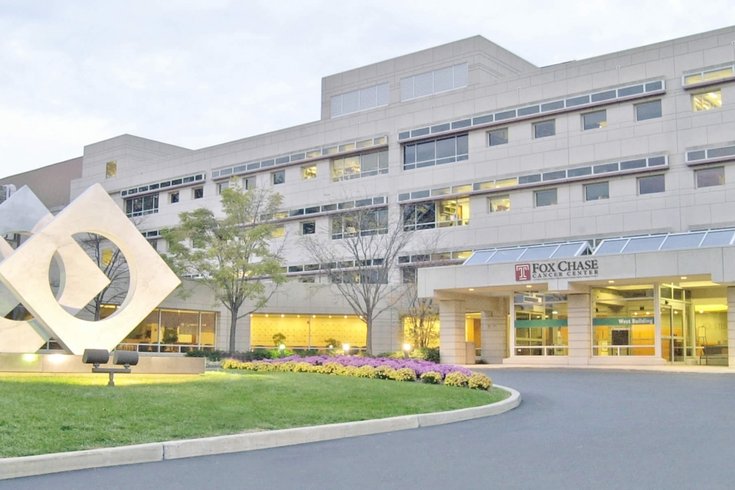 The entrance to the Fox Chase Cancer Center in Philadelphia.

A final sales price will be established once a formal agreement is finalized in the weeks to come. But the boards of trustees from both institutions have approved the agreement.

Negotiations began in January, when Temple gave Jefferson an exclusive opportunity to explore purchasing Fox Chase, one of the nation's first cancer hospitals.

Now, Jefferson will house both Fox Chase and the Sidney Kimmel Cancer Center under its expanding umbrella, which officials said will create new opportunities for cancer treatment and research. Both cancer centers have designations from the National Cancer Institute.

Sidney Kimmel is one of 70 NCI-Designated Cancer Centers in the United States, recognized for the depth and breadth of their cancer research, as well as their scientific leadership and resources.

Fox Chase is an NCI-Designated Comprehensive Cancer Center, a distinction that recognizes not only its depth and breadth of cancer research, but also substantial transdisciplinary research that bridges basic, clinical and population science.

In acquiring Temple's interest in HPP, Jefferson officials said they expect to provide a seamless continuum of care for Medicaid and Medicare Advantage members.