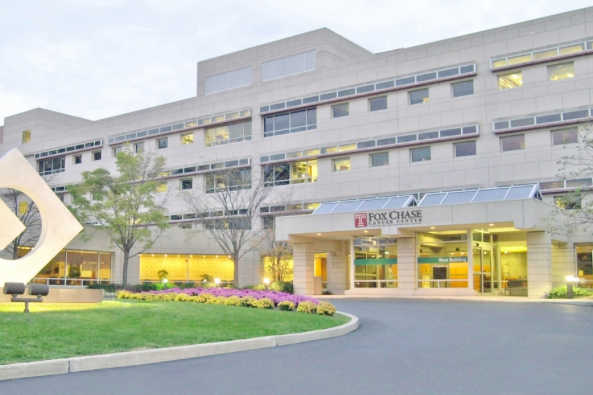 Thomas Jefferson University has received 90 days to consider and negotiate the acquisition of the Fox Chase Cancer Center from Temple University.

Any agreement would require both federal and state regulatory approval.

"This negotiation period will allow us to better understand how partnering could improve lives for patients throughout Philadelphia and far beyond,” Klasko said in a statement. “Just imagine the potential of combining the stellar researchers and clinicians of Fox Chase Cancer Center with the outstanding experts at Sidney Kimmel Cancer Center at Jefferson. This could save – and change – lives forever.”

The Sidney Kimmel Cancer Center is one of 70 National Cancer Institute-Designated Cancer Centers in the United States, recognized for the depth and breadth of their cancer research, as well as their scientific leadership and resources.

Fox Chase is an NCI-Designated Comprehensive Cancer Center, a distinction that recognizes not only its depth and breadth of cancer research, but also substantial transdisciplinary research that bridges basic, clinical and population science.

Englert said the negotiating window allows Temple to pursue a partner that can enhance Fox Chase's future growth while both maintaining its research opportunities and providing outstanding clinical care to the North Philadelphia community.

“Temple and Jefferson share a home city, a mission and a commitment to caring for cancer patients throughout the region, and Jefferson is an outstanding potential partner,” Englert said in a statement. “We are both dedicated to quality health care, safety, service, medical education, research and discovery, and we support the idea of two great Philadelphia institutions coming together to do what’s right for the patients we proudly serve.”

Any purchase agreement would include a long-term, oncology-related academic affiliation agreement to expand access for Temple residents, fellows and students to academic and research resources, officials said.