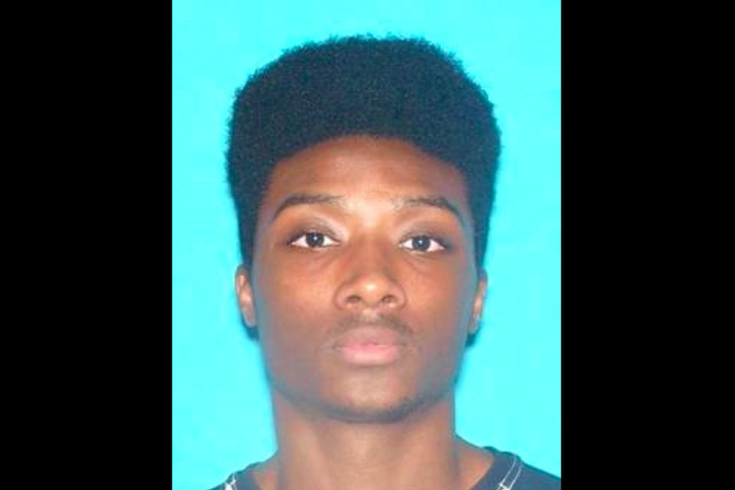 A 20-year-old New Jersey man is facing multiple charges in the murder of three women, including a former escort from Philadelphia, as prosecutors now allege he targeted a fourth victim all during a spree within the last six months.

Khalil Wheeler-Weaver, a security guard at a ShopRite in Union Township, was first picked up by authorities in early December after 20-year-old college student Sarah Butler, who had been missing since Nov. 23, was found strangled to death at the Eagle Rock Reservation in West Orange.

Searching for a pattern in a disturbing string of murders, state investigators linked Wheeler-Weaver to the murder of 33-year-old Joanne Brown, who was also found strangled to death inside a vacant building in Newark on Dec. 5, the day before Wheeler-Weaver was arrested and charged. Brown had last been seen on Oct. 22 driving a blue Dodge Caravan that later turned up in Essex County.

The third alleged target was 19-year-old Robin West, a Philadelphia escort who had been living at a Union Township motel prior to her disappearance. On September 1, West's body was found burned inside an abandoned building in Orange that Essex County prosecutors say Wheeler-Weaver set on fire.

A 34-year-old, unidentified fourth victim has since accused Wheeler-Weaver of attempting to murder her, prosecutors revealed this week, though details surrounding the allegations were not disclosed.

The common thread in all of the defendant's alleged attacks is that he targeted young African-American women and, in at least two of the cases, strangled them to death. Authorities said Wheeler-Weaver had been acquainted with Butler and at least had contact with Brown before they were killed, but his connection to West wasn't clear, NJ.com reported.

According to NBC New York, Wheeler-Weaver came from a family including at least two law enforcement officers, one of whom he lived with before he was arrested. He had no criminal past

Now held on $5 million bail, Wheeler-Weaver is charged with 11 criminal counts, including three counts of murder, kidnapping, aggravated sexual assault, desecration of human remains, attempted murder and one count of aggravated arson. He has pleaded not guilty to the murders of Butler and Brown and will be arraigned March 13 for an indictment in West's death and a fourth victim's allegations.