The rapper posted the message on his Instagram Story 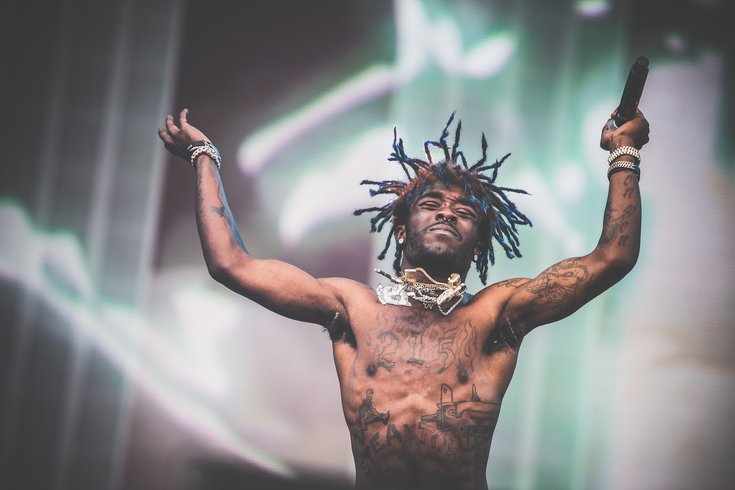 Lil Uzi Vert plays the Made in America Festival on Saturday, Sept. 3.

He was expected to release his second studio album, “Eternal Atake”, later this year.

Here’s the message Vert, 24, posted on his Instagram Story between 7 p.m. and 8 p.m. on Friday, and which remained up on Saturday morning: 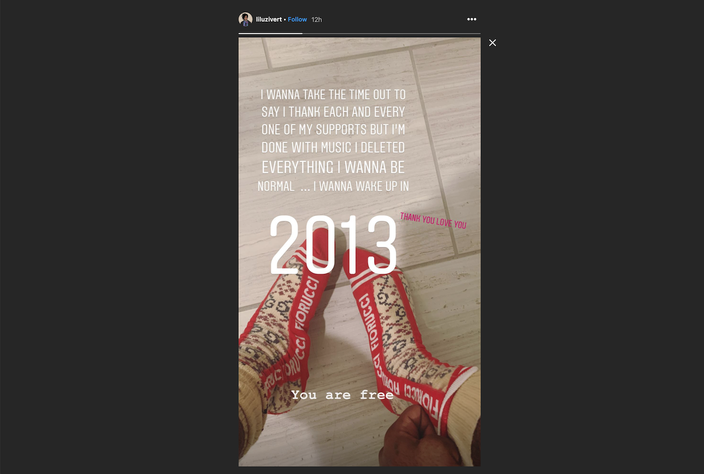 Whether Vert is serious about leaving music for good is unclear.