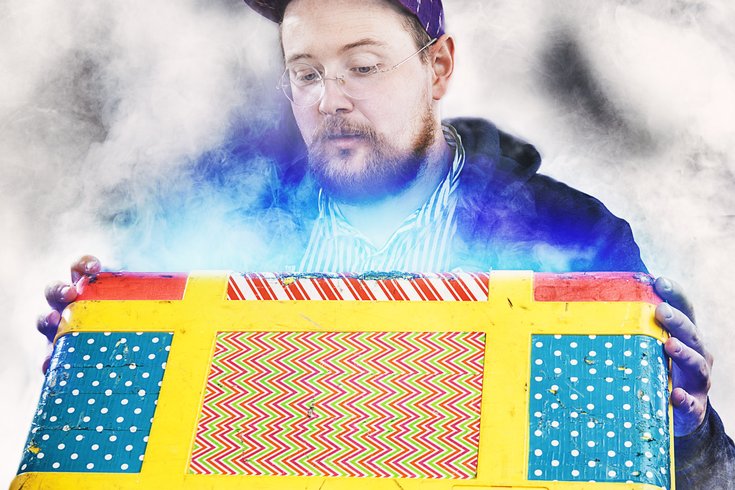 Dan Deacon is known for his electronic-music.

West Coast-based brewing company Lagunitas held it's third CouchTrippin' event in March, where the company took its brewery experience to Austin, Texas. CouchTrippin' is a taste of the live music and beer from Lagunitas' taprooms and amphitheaters.

Now, the after-party is scheduled for Philly, thanks to Doug M. from Downingtown, Pennsylvania, who won a Lagunitas Brewing Company contest that decided which city would get to host the party.

The free event, hosted by the brewery and O+ Festivals, will take place April 29 at the Skybox Event Center beginning at 7:30 p.m.

Electronic musician Dan Deacon will perform, along with Cold Fronts. A "Beer Circus" is also on the agenda and green screens and video booths will be at the party.

Joining the after-party is simple, attendees only need to register and be 21-plus with proof of ID. You might also want to give Doug M. a big thank you.