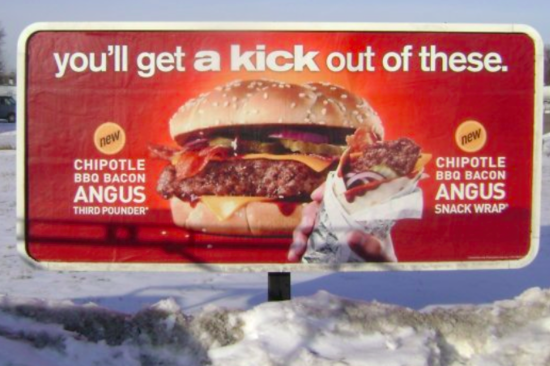 A petition launched by a local urbanist group is calling for public resistance to a Philadelphia Parking Authority initiative to install a series of 45 billboards in neighborhoods throughout the city.

"The Philadelphia Parking Authority has embarked on yet another new money-raising scheme where they are trying to install 45 billboards in residential neighborhoods with zero community input," the petition reads. "Worst of all, $0 of this billboard cash cow will go to the School District. It's all going into the PPA's slush fund."

Early this year, the PPA brought a proposal before the city's Art Commission to erect billboards on five of its own lots around the city. The plan relied on a City Council amendment in 2013 that exempts municipal properties from the city's billboard laws. 5th Square's petition says the larger plan includes 45 billboards on residential blocks and in close proximity to parks, schools and playgrounds.

"The PPA has tried to get this backroom deal passed with as few people knowing as possible, without notification to RCOs, residents, or neighborhood nonprofits," the petition continues.

Details of the proposal have not been made public beyond specifications that call for 6x12 billboards.

As of publication, the petition has received more than 660 signatures. You can read the full petition here.