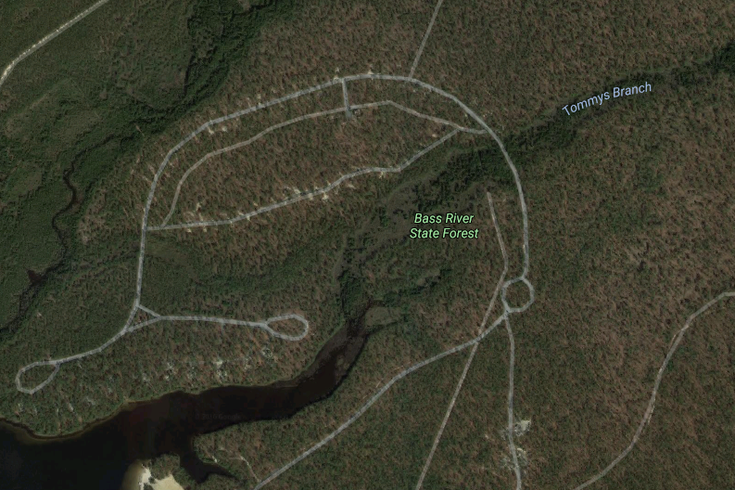 New Jersey State Police received a report around 10:55 a.m. about a possible downed aircraft and a search was immediately initiated at Bass River State Forest, a 29,147-acre state park that covers parts of Burlington and Ocean Counties.

US Coast Guard helicopter has located the downed plane in the Bass River State Forest. NJSP ground assets are enroute to the crash site.

The aircraft, a two-passenger plane, was scheduled to arrive at the Ocean County Airport Saturday night after departing from Salisbury, Maryland earlier in the day. However, the plane did not arrive and attempts to contact the pilot were unsuccessful.

The pilot's cell phone was traced and a search was started by the New Jersey State Police Aviation and Urban Search and Rescue Units.

Around 2:45 p.m., police announced that the found was located in the park by a United States Coast Guard helicopter.

Police are not providing any further information.