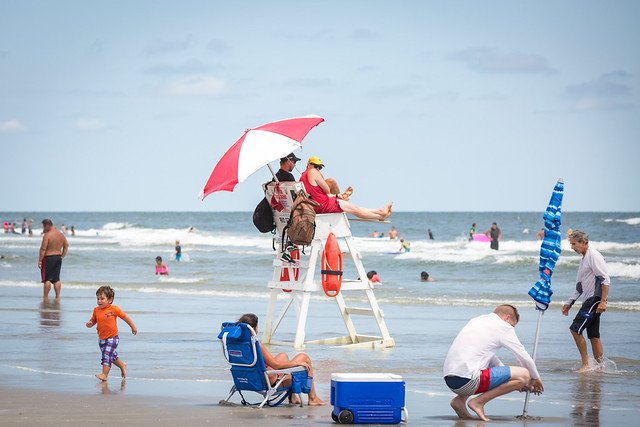 Police in Spring Lake, New Jersey are continuing a search for a 15-year-old boy who was swept away in a rip tide while swimming with his sister.

Josiah Jeremiah Robison, of Ewing, was swimming with his sister on Sunday near the Newark Avenue jetty around 2:45 p.m. when the pair appeared to get caught in a rip tide, police said.

Bystanders were able to pull out Robinson's sister, however he remains missing.

A search involving the U.S. Coast Guard, 80 lifeguards from neighboring towns, and rescue divers closed the beach on Sunday and continued the search into dusk.

Police had plans to resume its search on Monday.