Step back in time to the Roaring '20s 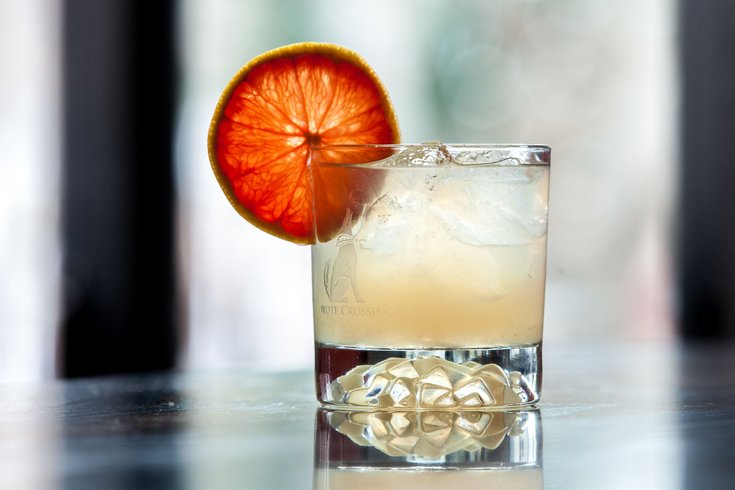 The San Cristobal, a mezcal cocktail.

Philadelphia has become known as a craft beer hotspot in recent years, but the city's enthusiasm for alcohol dates back to the 1920s. During the Prohibition era, Pennsylvania was a bootlegger's paradise, with Philadelphia singled out as the wettest and wickedest in the commonwealth.

At the two-hour Prohibition Cocktail Tour, which runs every Saturday, attendees will learn all about the city's sordid past while enjoying libations inspired by the Roaring '20s. Guests are invited to dress up in 1920s fashion for the crawl, which will make three stops for three cocktails.

The first will be at Time, where the featured cocktail is Whiskey Punch accompanied by veggie flatbreads. The second location is 1 Tippling Place, a speakeasy-style spot with no sign on the door. Guests will get to drink notorious gangster Al Capone's drink of choice and snack on artichoke dip.

The final location is a secret speakeasy hidden in Philadelphia. The tour does divulge, though, that the drink will be a New Orleans Buck.