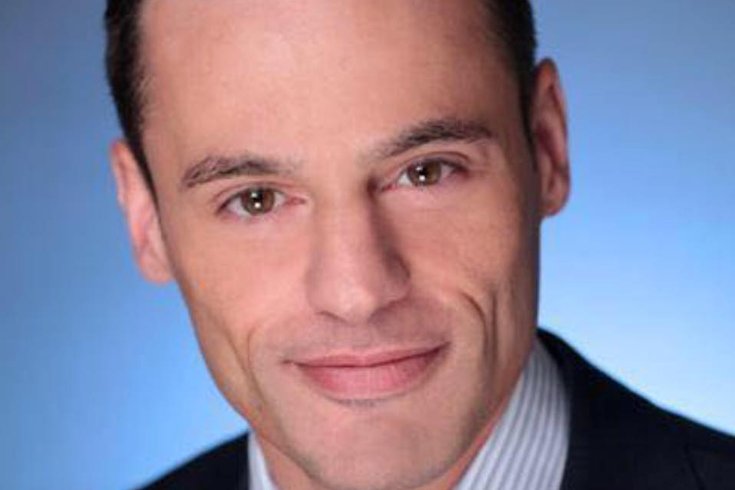 You’ve heard a lot about a fellow named Aaron Schlossberg this week. That’s what happens when racist villains get caught on viral video ranting like some racists are wont to do.

The week in Schlossberg started with the attorney berating employees in a New York City café because, in his apparent estimation, speaking Spanish in America warranted threats of calling ICE to get them deported.

It continued with eminently watchable videos of him fleeing reporters on the streets of the Big Apple making the social media rounds.

But as the 42-year-old's terrible, horrible, no good, very bad week comes to a close, there's one more nugget of interest.

When word broke that Schlossberg has local ties – i.e. to The Haverford School on the Main Line – whispers of a local arrest in 2009 also surfaced.

Well, those whispers were true.

Courtesy of a Philadelphia Municipal Court non-traffic statutory summary offenses citation, PhillyVoice has learned that Schlossberg tangled with law enforcement after allegedly acting up at a Phillies game in 2009. (Court records include his name and a matching birthdate.)

It wasn’t just any run-of-the-mill Phillies game. It was opening day for the defending World Series champions. (The Phils lost 4-1 to the Atlanta Braves, for what it’s worth.)

First pitch came at 8:10 p.m. Less than two hours later, according to court records, Schlossberg was “disturbing other patrons and refused to stop.”

By that point, a crowd had gathered. Schlossberg was arrested for disorderly conduct "and taken to the police room in Citizen's Bank Park."

While the allegations are weighty, Schlossberg did not face punishment for his alleged actions. At a June 19, 2009 hearing, that charge was dismissed by Judge Karen Y. Simmons.