Drexel: The number of Philly houses for sale has reached a new low 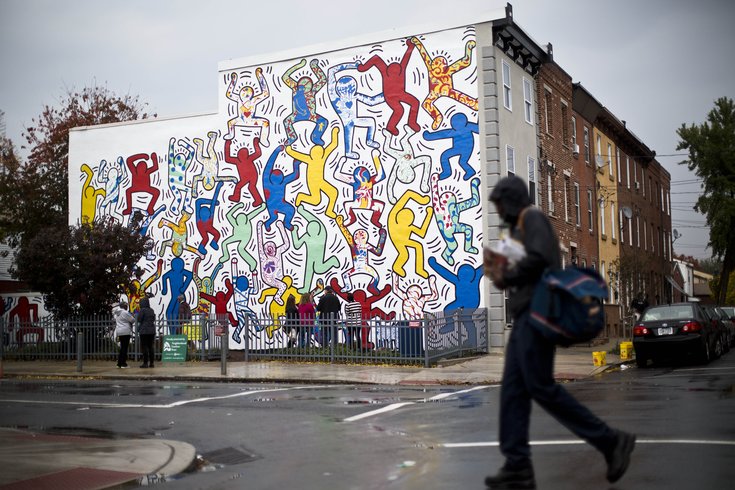 In a new report from Drexel University’s Lindy Institute for Urban Innovation, stats about Philadelphia’s housing market appear to support earlier recent reports that it’s accelerating at an unsustainable pace.

Most notably, the number of houses on the market in Philadelphia has reached an all-time low, with just 3,883 houses currently listed “for sale” in the city.

Historically, the report says, Philadelphia’s quarterly appreciation rate is 1.1 percent, but in the last quarter, it rose to 3.2 percent.

The neighborhood with the highest rate of price increase was South Philadelphia, where the average change in house prices increased 7.4 percent. Most of those sales occurred in Point Breeze, which accounted for 20 percent of home sales in May alone, Curbed reported.