Study: Philly needs thousands more apartments to accommodate everyone by 2030 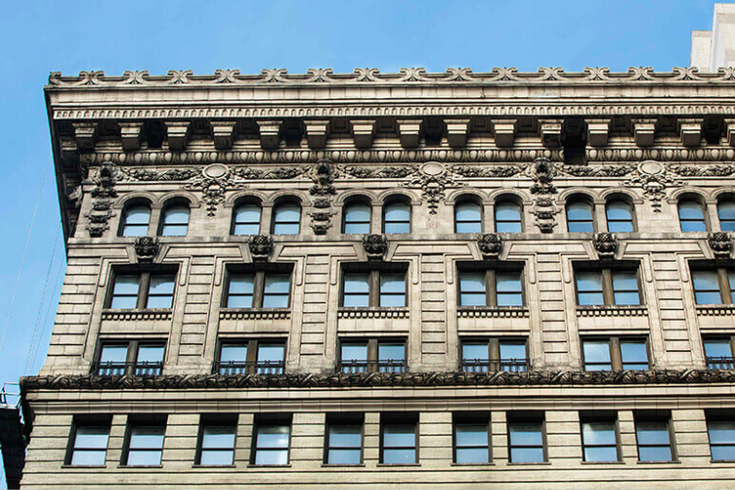 Across the country, a reported 4.6 million new apartments are needed by 2030 to ensure we have enough affordable housing to accommodate demand, according to a new report.

Conducted by Hoyt Advisory Services and commissioned by the National Multifamily Housing Council, the study also looks at apartment need on a city-by-city basis, with Philadelphia ranking 6th out of 50 metro areas with the most need.

Just as it ranked high in need, it ranks even higher in terms of regulatory barriers, placing 5th for difficulty getting through local building regulations. Multiple approval processes for proper zoning, infrastructure requirements and lengthy review times all contribute to Philly’s rank.

The bottom line: Philadelphia needs 38,000 new apartments by 2030, and right now it's estimated that less than 33,000 new units will be constructed by then.

The (sort of) good news is that there is a ton of construction underway for new residences, largely in Center City and nearby areas, but it's almost all high-end, luxury buildings – not exactly accessible for the majority of city residents. Movements toward affordable housing initiatives are one way to building more housing and increase accessibility, but it’s not enough to accommodate the variety of price points needed.

At the same time, Philadelphia’s housing market for buyers has seen several reports marking its success, though it's unclear if the pace will keep up. The annual price growth for Philadelphia homes grew 22.2 percent over the last year, but some experts fear this could lead to an ultimate crashing of the housing market. NBC10 noted that the upward pricing also hurts first-time home buyers, specifically millennials, from entering the market.

Take a look at the full Philadelphia apartment report here.