By Kevin Kinkead
PhillyVoice Contributor
Soccer Crime and Courts
from 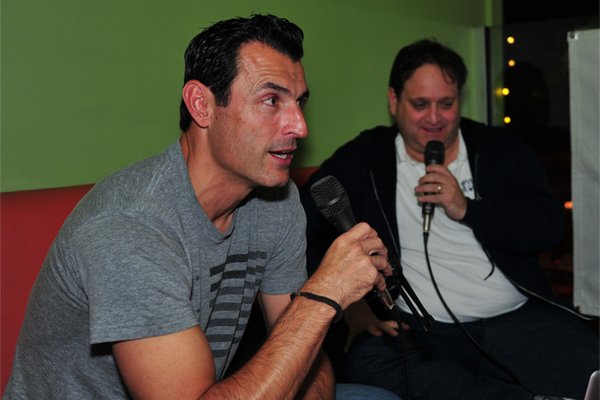 According to an Associated Press report, Philadelphia Union color commentator Peter Pappas has pleaded guilty to receiving nearly half a million dollars in kickbacks from a prescription drug scam.

The report claims that Pappas plead guilty to a charge of "conspiracy to commit health fraud" in federal court in Newark, N.J., on Tuesday. He could reportedly face up to ten years in prison and sentencing is scheduled for October 25th.

Pappas has been doing color for the Union alongside J.P. Dellacamera since 2014. He replaced MLS veteran Alejandro Moreno, who left for a similar job at ESPN at the end of the 2013 season. Pappas has also worked alongside Marc Zumoff on Union broadcasts.

The Toronto native played 13 seasons as a goalkeeper for the Philadelphia KiXX indoor soccer team. He appeared in 416 matches for the club, which retired his #22 jersey in 2010.