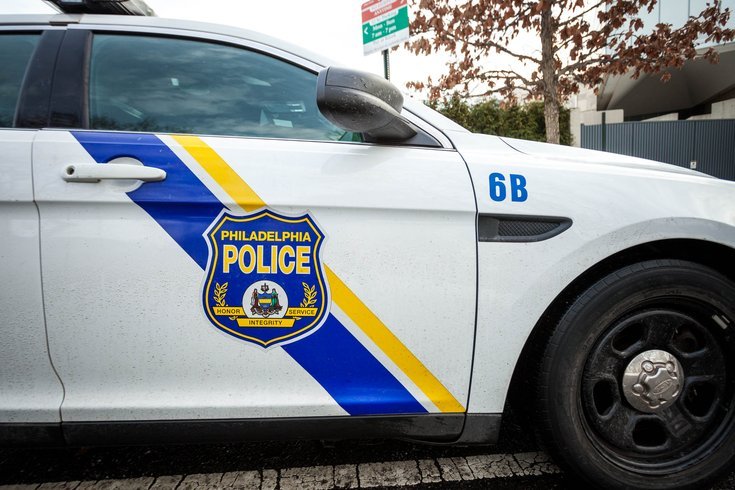 Crude phrases were found spray-painted across several homes in South Philadelphia on Wednesday, according to multiple reports.

Police received a call around 5:30 a.m. reporting the graffiti that said, "Kill a cop, save a life" and "It is right to rebel" next to a stenciled image of a Molotov cocktail that was found along the 2100 block of Bouvier Street.

The graffiti extended to about five homes in the area, according to police. Authorities are investigating to find who spray-painted the buildings.

Crews have already removed much of the graffiti, CBS3 reported.

‘Kill A Cop, Save A Life’ Graffiti Tagged Onto Philly Building https://t.co/YVyNPZRHYY pic.twitter.com/osNBho3b0U

“I’ve been here 35 years. It’s a nice street. All of a sudden you get this,” Charlie Inverso, who lives in the neighborhood, told CBS3. “It’s a symbol for firebombing which has me concerned. Like, what are they doing? Is that a warning?”

The Department of Homeland Security has reportedly been notified.