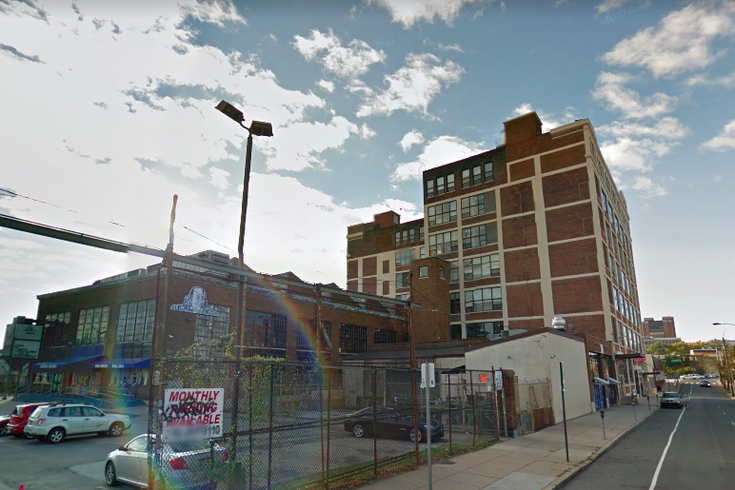 A local developer with major plans to revitalize Philadelphia's Callowhill neighborhood has acquired the property that houses the Electric Factory in a $20 million deal, according to multiple reports that surfaced on Wednesday.

The purchase, first reported by the Philadelphia Business Journal, brings yet another property to Arts & Crafts Holdings, the developer behind the Spring Arts District plan at the northern edge of Center City.

"We seek to reimagine historic buildings and the urban spaces between them creating a vibrant canvas that will establish a fertile terrain for the new economy's entrepreneurs and makers," says a company project description for the Spring Arts District, which will line either side of Spring Garden Street with mixed-used properties.

The building at 421 N. 7th St., constructed in 1916, began as a switchgear plant for General Electric. It was first redeveloped as a music venue when Philadelphia promoter Larry Magid, whose original Electric Factory stood at 22nd and Arch streets from 1968 to 1973, revived his old project at the new site in 1994.

Plans for the building were not immediately revealed, though the Inquirer reports the Electric Factory's lease extends to 2028.

The 7-story property was added to the National Register of Historic Places in 1985.