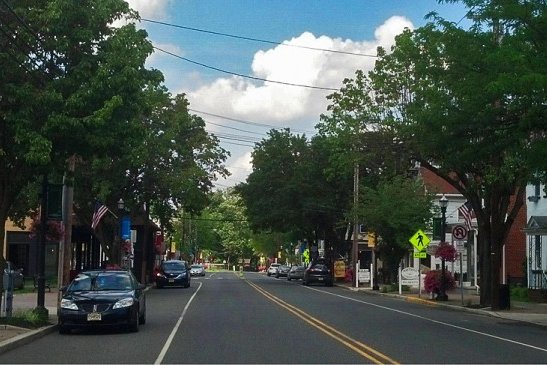 A man was found dead Wednesday in a trailer near an abandoned business in the small South Jersey hamlet of Swedesboro. Gloucester County officials called it a homicide on Thursday.

A $2,500 reward is offered in the beating murder of a homeless Swedesboro man, NJ.com reports.

Sylvester "Buttons” Combs, 61, was found April 6, lifeless, in an empty trailer at an abandoned business where he often stayed.

The Gloucester County Prosecutor has offered the reward for information leading to the arrest and conviction of those responsible for the homicide.

Investigators are asking anyone who saw Combs between April 2 and April 6 to contact authorities; he dropped out of sight before being found dead.

"We're not comfortable with this kind of stuff happening in our town and our county," Woolwich Township Police Chief Richard Jaramillo told NJ.com. The township, which surrounds Swedesboro, provides police services to the tiny borough.

"Violent crime is extremely rare in Swedesboro and we are struggling to deal with this tragedy. This just doesn't happen in our town,” the mayor said in a statement. "It is my hope that ultimately the investigation will conclude that this was an isolated [incident] and not a random act."

A funeral was held Tuesday. A memorial service is planned at the borough's Trinity Episcopal Church on Saturday at 4:30 p.m.

Information can also be emailed anonymously to tips@co.gloucester.nj.us.