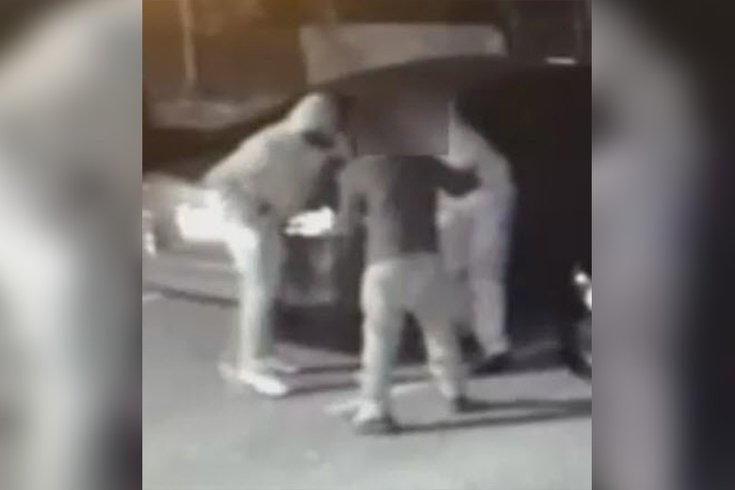 Police are looking to identify and locate the suspects wanted in connection with an attempted robbery in West Oak Lane.

Police are seeking the public's help in finding two suspects wanted in connection with an attempted robbery in West Oak Lane.

According to police, surveillance video released by officials on Wednesday shows two unknown males approaching a 49-year-old man in the area of the 6900 block of N. 15th St. on Nov. 15 at 12:18 a.m.

Police say the suspects approached him from behind, stating, “This is a stick-up!” and demanded his backpack.

When the victim attempted to fight off the men, they knocked him to the ground and began kicking and punching him, according to police. Both suspects then fled without taking anything.

The man was not injured during the incident, police said.