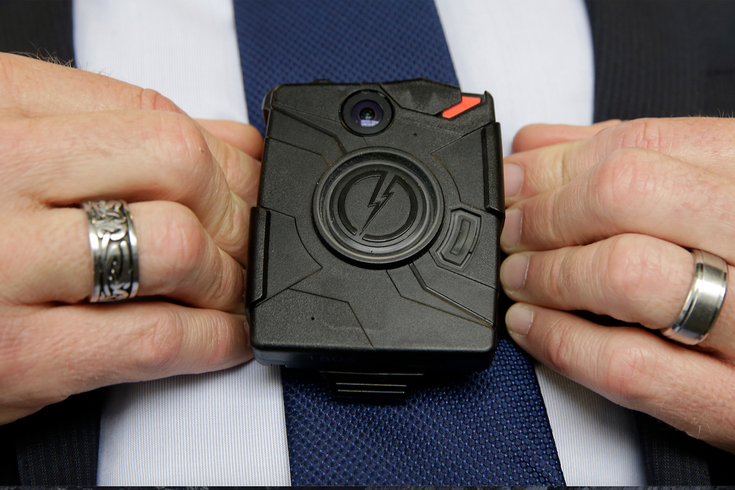 The Rowan University Police Department announced earlier this week that its officers have begun wearing body cameras, making them the first among New Jersey colleges to use the devices.

According to Reed Layton, director of public safety at Rowan, the policy is in response to a New Jersey state law that requires the use of dashboard or body cameras, NJ.com reports.
The university opted for body cameras on account of their greater affordability and practicality compared to the stationary cameras.

"The cameras are for the protection of citizens, as well as for officers," said Reed Layton, director of public safety at Rowan. "This is an important step for us and will enhance a lot of confidence in public safety throughout our community."

Each camera costs about $300. Thirty-five officers on the Glassboro and Stratford campuses were outfitted with the technology.

For training and development of the camera policy, Rowan consulted with Glassboro, Evesham and Paulsboro police. The total cost of the program was $95,000.

The camera footage is uploaded to the cloud, where it is stored for a minimum of 90 days. In "areas of privacy," officers are required to notify those they interact with that the cameras are recording.

Although Rowan is not known for a significant amount of crime, there were 26,000 calls for service in 2014. At the Glassboro campus in 2013, there were 17 burglaries, 32 liquor arrests, 60 drug arrests, and five aggravated assaults.

Other universities, including Rutgers and Stockton, have approached Rowan about the possibility of using cameras in their own university police departments, according to Layton,