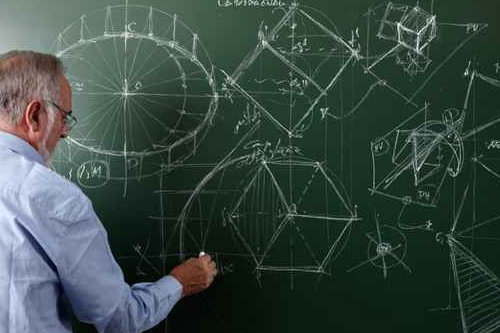 Faculty at Rutgers approved a new three-year contract that will guarantee an average pay raise of 8.25 percent.

Read More
After months of negotiations, full-time faculty and graduate students at Rutgers University voted to approve a new three-year contract that will include an across-the-board pay raise.
Union officials announced the ratification of the contract on Thursday, with more than 97 percent of Rutgers' 4,700 faculty members participating in the vote, NJ.com reports.
The new pact, which runs through 2018, secures an annual salary increase of $2,345 for all employees – retroactive to last September – as well as certain merit raises. On average, each faculty member will receive a raise of 8.25 percent over the next three years, making certain Rutgers faculty members among the highest-paid public college professors in New Jersey.
The major snag in negotiations was a "subject to" clause that in the past allowed university administrators to cancel pay raises in the event of a financial emergency. This was done only once, in 2010, due to cuts in state funding for higher education.
The new contract still allows Rutgers to cancel raises under special circumstances, however, there will now be several additional steps in the decision-making process. Among the new steps is a required negotiation between school officials and the union, the Rutgers University American Association of University Professors-American Federation of Teachers, to seek alternative ways to resolve financial problems.
According to NJ.com, Rutgers did not comment on the new deal but indicated last month it was pleased with it.
Read more at NJ.com here.