She was also a police officer in Chester County 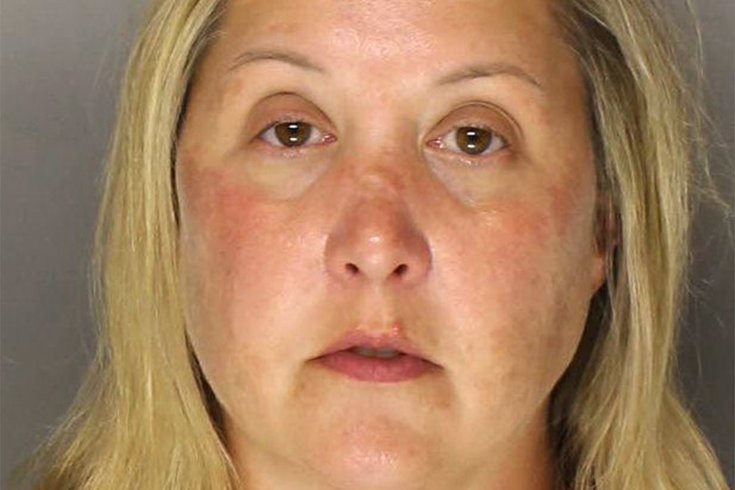 Chester County authorities have arrested a school resource officer and charged her with corruption of minors.

Stefanie Dunne, 44, of Thornton, was a Downingtown Borough police officer who served as a school resource officer at Downingtown West High School, according to the Chester County District Attorney's Office. She is married.

The male victim was a former student at the high school.

On May 4 of this year, police with the Upper Uwchlan department found the defendant semi-clothed, with a 17-year-old male, in the back of a vehicle parked in a secluded area. An investigation revealed an ongoing physical relationship between Dunne and the juvenile that began when he was in ninth grade.

A forensic search of the victim's cellphone revealed several photographs of Dunne and more than 6,000 text messages between Dunne and the victim since May 2018. Many of the messages contain "intimate references and sexual innuendo," authorities said.

Dunne was arrested Tuesday and charged with one count of corruption of minors, according to prosecutors. Her bail was set at $50,000 unsecured.

A preliminary hearing is set for September 11 in District Court.

The case is being investigated by Chester County Detectives. Any person with information regarding these or other incidents involving Dunne, should contact Detective Joseph Walton at 610-344-6866.