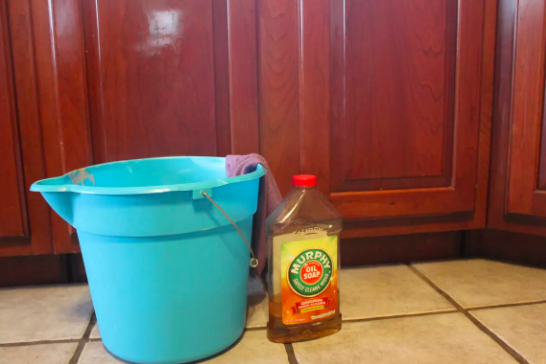 A man allegedly entered a Scranton, Pennsylvania, elementary school, stripped naked, and put Murphy Oil Soap all over the gym floor on Thursday.

School officials originally thought the soap was a prank done by students, however after reviewing security footage officials found that the suspect had been on school property. Scranton police said that once the man was inside, he walked around at least a portion of the school naked, the Associated Press reported.

It's unclear how he entered the school. There were no signs of forced entry, officials said.

Police said the man will face charges stemming from him being on school property and and the damage he caused. He is undergoing a mental health evaluation.

Classes were canceled on Thursday after the principal realized there had been a break-in, but Neil Armstrong Elementary re-opened on Friday.