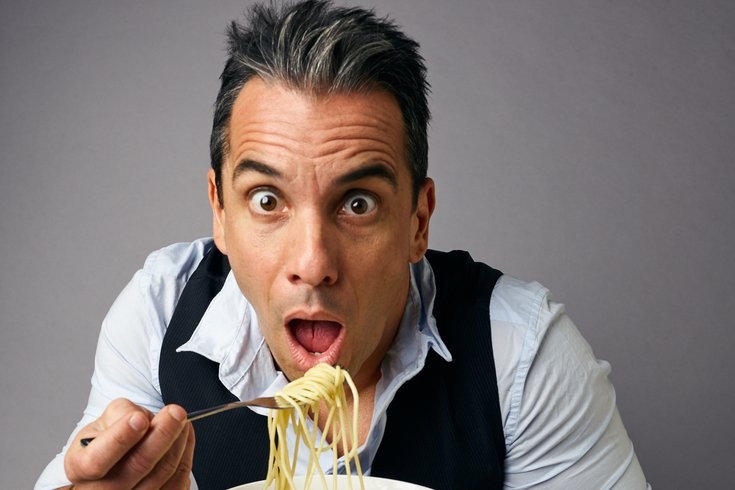 Dubbed as “one of the funniest comics working stand-up today” by Esquire and “one of the hottest comics” by Newsday, Sebastian Maniscalco has become one of the most successful comedians in the industry due to his unique ability to tell it like it is. After just recently wrapping up the spring leg of his Stay Hungry 2018 Tour, the comic will be hitting the road again in September. The fall leg of the tour includes a stop in Philadelphia on September 13 at the Wells Fargo Center. Tickets are on sale now.

The comedian is known for his popular network specials like “What’s Wrong with People?,” “Aren’t You Embarrassed?” and “Why Would You Do That?” and his frequent appearances on late-night television with Jimmy Fallon, Seth Meyers and Conan. He also stars in “The Pete and Sebastian Show,” a widely listened to program on SiriusXM. Never afraid to speak his mind, Maniscalco serves as the perfect antidote for audiences looking for someone who unapologetically puts it all out there.

Don’t miss out on this opportunity to see Sebastian Maniscalco perform live this fall.

Get your tickets here!