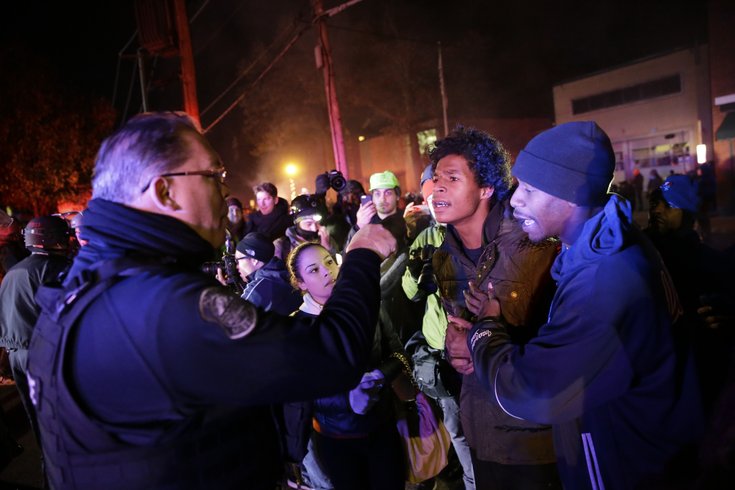 A second person was injured overnight following gunfire in Ferguson, Missouri after a protest near the site where unarmed black teen Michael Brown was shot dead by police last summer, the St. Louis Post-Dispatch reported early on Wednesday.

The victim was in an area where some protesters had moved on Tuesday night, after obeying police orders to leave the site of the demonstration where a man was shot and a suspect taken into custody.

Reuters could not independently verify the report. Ferguson police declined to comment when reached by phone.