The attacks happened within nearly 5 miles of each other on Fire Island beach in Islip, New York 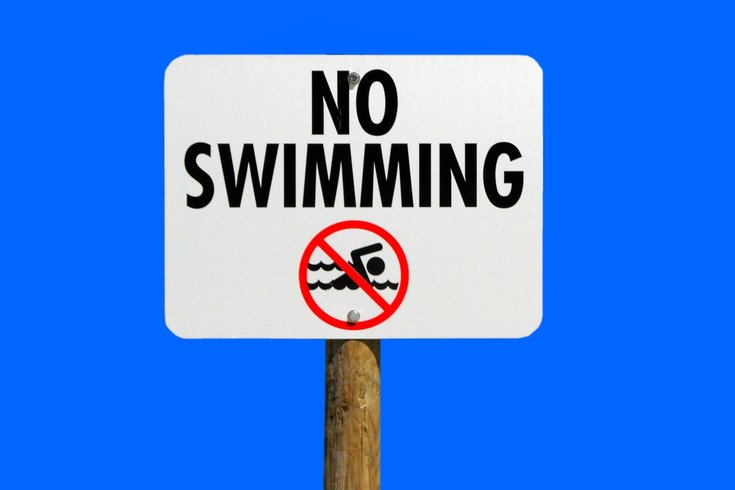 A boy and a girl were bitten by what authorities believe could be sharks in separate attacks off Fire Island in Islip, New York on Wednesday.

A spokesperson for the town told NBC 4 that a 13-year-old boy and a 12-year-old girl were bitten at beaches about four-and-a-half miles apart around 11 a.m. on Wednesday. Authorities are investigating whether the attacks were from sharks or larger fish, according to that spokesperson.

The two attacks happened at Atlantique Beach and Sailors Haven on the southern part of Long Island.

According to NBC, the boy was attacked while boogie boarding at Atlantique Beach. A lifeguard went to help the boy after he staggered out of the water and discovered the bite on the boy's leg, which still had a tooth lodged in it.

The tooth is being examined to determine if it is from a shark, a spokesperson said.

The attack involving the girl could have involved a sandbar shark. The girl was about waist deep in the water off Sailors Haven when she began panicking, the girl's father told NBC. A lifeguard pulled her out of the water with deep cuts on her legs. She was able to walk after the attack, but was taken to a local hospital for treatment.

A woman on Facebook said her daughter was one of the two victims and posted photos of the girl's wounds on social media.

The injuries are not considered life-threatening, Suffolk County police told the NY Post.

A spokesperson for Fire Island National Seashore said all beaches along the island are closed until further notice as authorities investigate.