Here are their names and exactly how much they're making 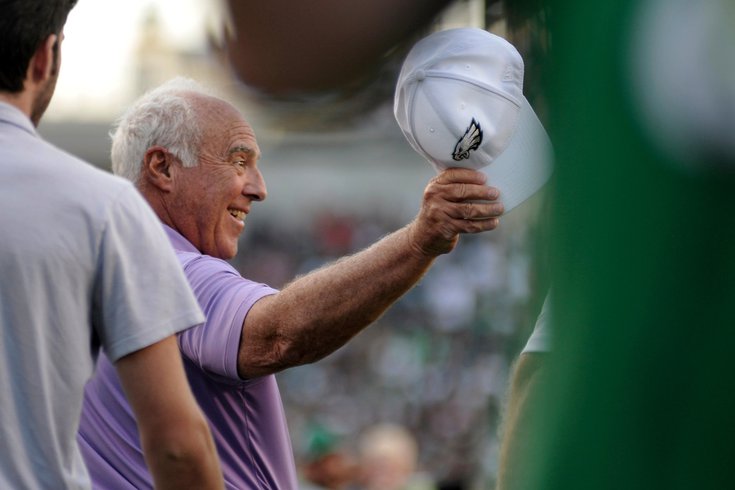 The Forbes annual 400 list of the wealthiest Americans has named six Pennsylvanians this year, including a woman whose net worth totals more than $7.4 billion.

The list is sorted by industry, state, youngest to oldest, and by men and women, too. At the top of the list is Amazon owner Jeff Bezos, with a net worth of $114 billion. Bill Gates, Warren Buffet and Mark Zuckerberg follow closely behind with net worths from about $69 billion up to $106 billion.

MORE NEWS: Here's why your next beer at a Philly brewery might be more expensive

In the commonwealth, Victoria Mars, 62, has a net worth of $7.4 billion along with her three sisters, who are the heirs to the Mars Incorporated candy company. The $35 billion company is the producer of M&Ms, Milk Way, Skittles, Uncle Ben's rice, and pet food like Pedigree and Whiskas. Mars went to Yale for undergrad and then Wharton at Penn for her master of business administration.

If you can believe it, Eagles' owner Jeffrey Lurie is the lowest ranking of the six billionaires, coming in at $2.7 billion. Fun fact: In 1994, Lurie took out a loan to buy the Eagles for $185 million. Now, the team is worth $3.1 billion.

Here are the stats on all the wealthy Pennsylvanians.