Yes, it is possible to get an infection from sniffing smelly socks — but it's unlikely 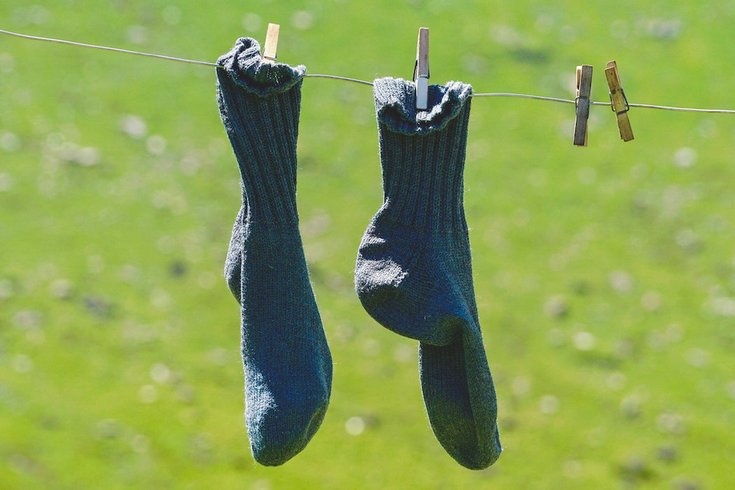 You may have heard the breaking news story earlier this week about a man in China that, for whatever reason, smelled his dirty socks at the end of every day and ended up hospitalized for a lung infection.

Don't laugh, it could happen to you. Maybe.

As it turns out this seemingly harmless fetish could result in serious health issues if a potentially dangerous fungus develops in your footwear, as it so happened in this case.

Dr. William Schaffner, an infectious-disease specialist at Vanderbilt University who was not involved with the Chinese man's case, told Live Science that developing a lung infection from whiffing socks is possible, but generally very unlikely. But the lack of details about the case in news reports, such as what kind of fungus caused the infection, makes Schaffner "kind of dubious to start with” though biologically it is possible.