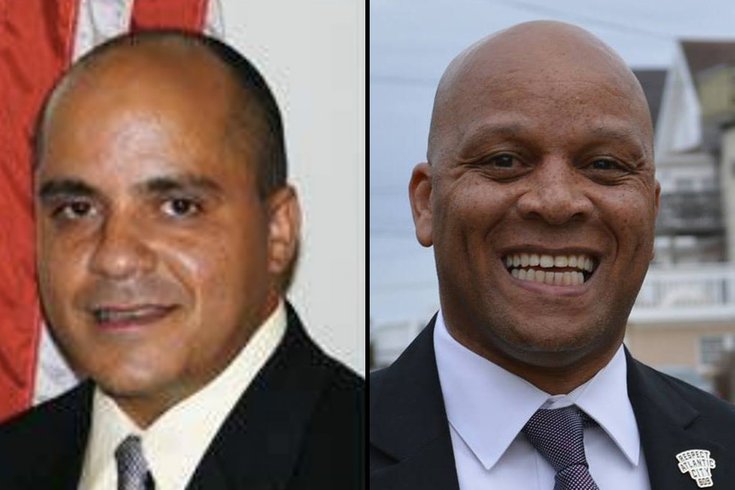 Frank Moran, the council president in Camden, appears destined to become the city's next mayor, having handily won the Democratic primary and facing no Republican opposition in November.

Moran, 48, a Camden County employee and longtime member of the county Democratic power structure, would succeed Mayor Dana Redd, who chose not to run for re-election and endorsed Moran.

In Atlantic City, the apparent winner of the Democratic primary is Frank Gilliam Jr., who actually trailed rival Marty Small Sr. at the polls.

But Gilliam appears to have won based on a still-unofficial tally of mail-in ballots.

At the polls the tally was 1,529 for Small versus 1,429 for Gilliam, an at-large member of city council.

But the mail-in count appears to stand at 694 for Gilliam and 209 for Small, making Gilliam the apparent winner of the primary.

Small, the president of city council, made a concession on his Facebook page Tuesday evening.

In the fall election, the Democratic primary winner faces incumbent Republican Don Guardian, who was unopposed in his party's primary.