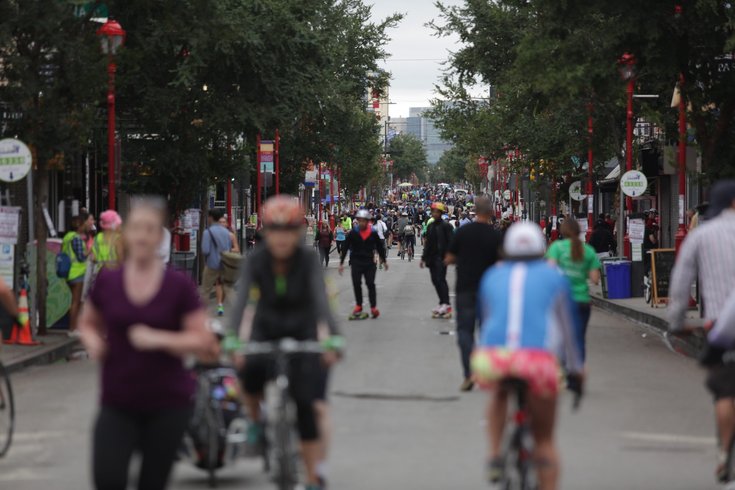 Pedestrians and cyclists on South Street during the Open Streets Festival Sept. 24, 2016.

South Street is getting a makeover.

State Rep. Michael O’Brien announced Tuesday the state has awarded the South Street Headhouse District a $525,000 grant to help with the construction and renovation of the road and sidewalks.

Here are some of the improvements coming, according to O'Brien's office:

The South Street Headhouse District covers South Street from 11th Street to Front Street, as well as some pockets off the main thoroughfare, including Fabric Row. 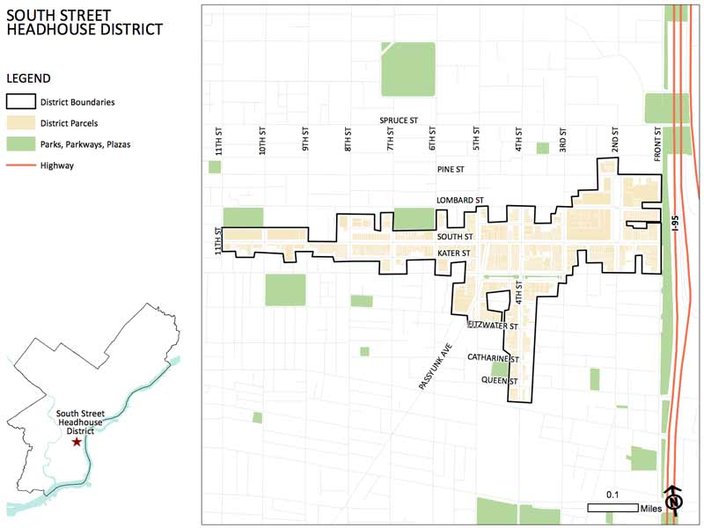 O'Brien, whose district covers the Headhouse District as well as parts of Northern Liberties and Fishtown, said the coming improvements will "increase safety for pedestrians and those traveling on our roads.”


A timetable for the installation of the improvements wasn't immediately available.