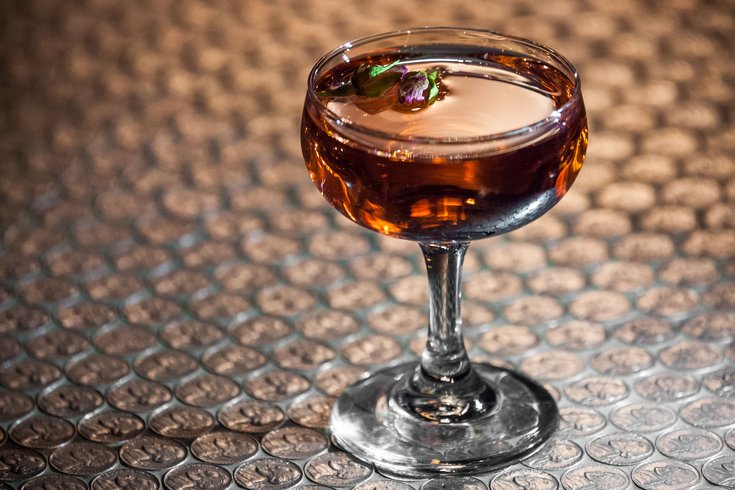 The owner of pseudo-speakeasy Hop Sing Laundromat, who is known throughout town simply as Lê, is finalizing plans to open a banh mi sandwich shop and officially enter Philadelphia's culinary world.

Lê's Chinatown speakeasy celebrates its seventh anniversary this summer, having earned a reputation for strong cocktails matched only by a strong code of conduct (no indoor photos, no shorts, no bad tipping) that could land any such rule breaker on the banned list.

Though specific details of Lê's upcoming eatery's location and name haven't yet been disclosed, it's safe to assume it will be as eccentric as his Hop Sing.

According to Philadelphia Magazine, the menu will consist of ham and pâté, grilled pork, and grilled chicken. Vegetarian options will be incorporated later down the line. You can expect crisp baguette buns, homemade headcheese, and even homemade savory-sweet ham once the shop officially opens.

The sandwiches will reportedly sell for just $5 each. In the meantime, try out Hop Sing for yourself, though you'll have to plan around the bar's newly adopted hours Thursday through Saturday.