Straight Shooters: The rundown for AEW's 'All Out,' and where they're at as a company 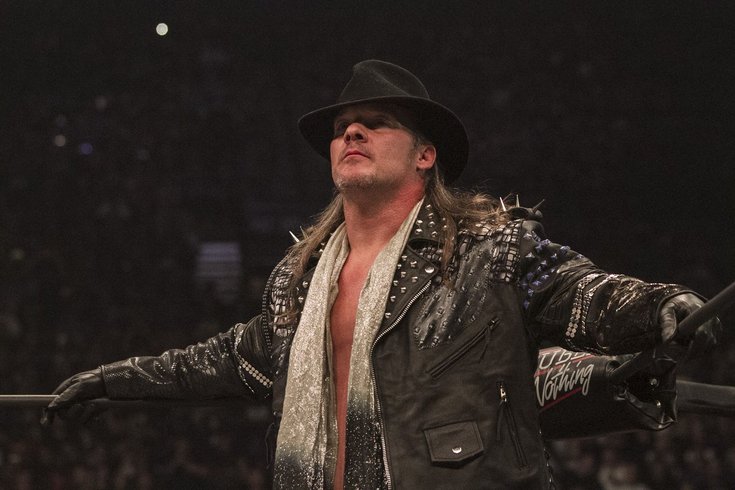 The biggest event of All Elite Wrestling's existence occurs Saturday night at the Sears Centre Arena in the suburbs of Chicago. The very first AEW World Champion will be crowned. The AEW Women's Championship belt will be unveiled. There will likely be some other surprises in store for this pay-per-view.

Nick Piccone (@nickpiccone) and Vaughn Johnson (@VaughnMJohnson) ran down the entire card of All Out on this week's episode, and then discussed where they each view All Elite Wrestling as a company right now. Are they on the road to success? Have they done the smart thing in spacing their events out and nabbing a national television deal set to begin in October? Will they eventually compete with WWE?

You can order the event on BR Live in the States for $49.99 by visiting this link.