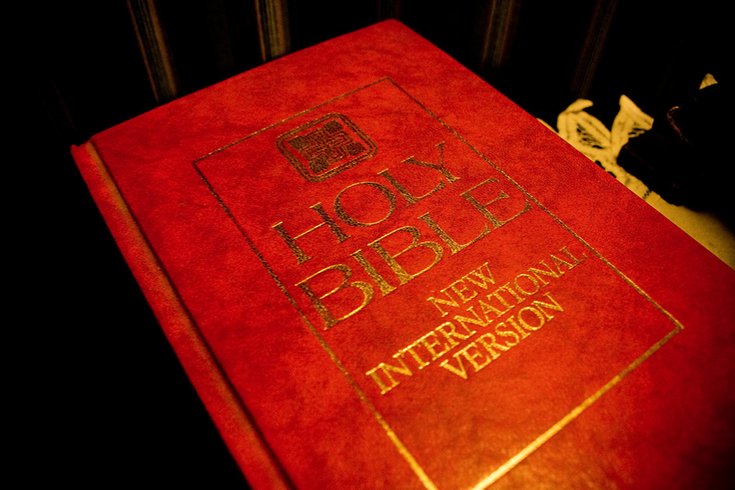 Students have filed suit against a central Pennsylvania high school, saying they should be permitted to distribute Bibles during lunch periods.

According to members of a Bible club at Mechanicsburg Area High School, the school’s policy on handing out written materials violates their right to free speech, according to PennLive.com, which reported the students were being represented by the Independence Law Center lawyers Jeremy Samek and Randall Wenger, who say the district’s policy is overly broad.

The distribution of all literature — religious or otherwise — is banned during school hours by policy.

In an email, Mark Leidy, the superintendent of Mechanicsburg schools, said the law center lawyers are engaging in a “publicity student” rather than a productive dialog with the school. He disputed their contention that the students had submitted the appropriate formal request, and said the district “looks forward” to responding to the suit in court.

The Independence Law Center is an affiliate of the Pennsylvania Family Institute, a conservative Christian nonprofit organization. Samek and Wenger are not charging the students for their representation.