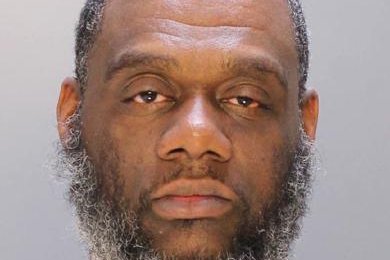 Authorities said Malcolm William, a repeat offender, has surrendered to police and faces murder charges in the Dec. 30 shooting death of Seth Fassett.

A repeat offender with 18 prior arrests surrendered to police on Wednesday and will face murder charges in the death of a 57-year-old man who was shot and killed in broad daylight in West Philly on Dec. 30, authorities said.

According to law enforcement officials, on Wednesday, Malcolm William, 39, of the 1200 block of Redfield St., surrendered to police after he allegedly shot and killed Seth Fassett, 57, of the 200 block of S. 45th St.

Police said that the pair were involved in an argument on the afternoon of Wednesday, Dec. 30, at about 2:13 p.m., when police were called to a reported shooting on the 1200 block of N. Redfield St.

On Thursday, law enforcement officials said officers found Fassett lying on the sidewalk with a gunshot wound to the chest.

He was transported to Presbyterian Hospital and pronounced dead at 2:28 p.m., police said.

After an investigation, police said that the argument that day led to a fight, which led to the shooting and, following the shooting, William fled in a minivan.

Police said William, who has prior arrests for drugs and weapons offenses, has been charged with murder, firearm charges and related offenses.