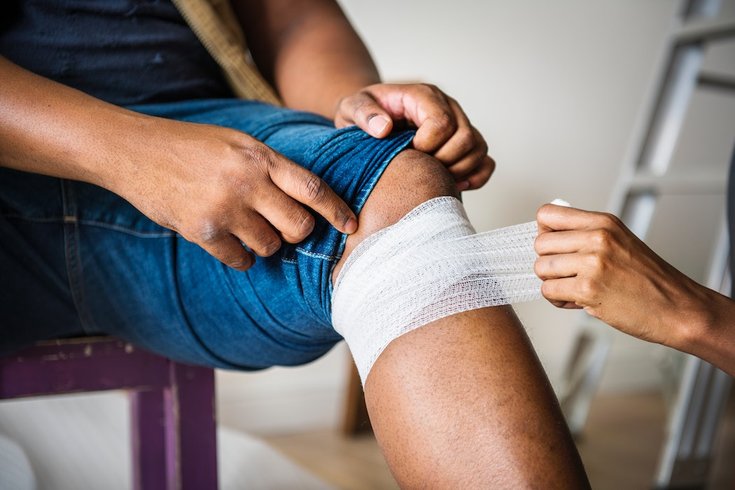 While injection safety is often preached to drug users, it is a highly important practice in health care facilities as well.

This fact was proven most recently by reports of an outbreak of septic arthritis at a New Jersey outpatient facility in 2017.

The outbreak was likely caused by a number of injection safety and infection prevention practice violations, according to the investigation published Wednesday in the Infection Control and Hospital Epidemiology journal.

Septic arthritis is a painful infection in a joint most common in infants and older adults, according to Mayo Clinic.

The investigation found 41 patients with osteoarthritis – the most common form of arthritis affecting millions worldwide – had contracted a rare, but painful, infection after an injection to their knees, according to an announcement. Thirty-three patients required surgery to remove damaged tissue.

“This large, costly outbreak highlights the serious consequences that can occur when healthcare providers do not follow infection prevention recommendations,” said Kathleen Ross, an epidemiologist with the New Jersey Department of Health.

Thirty-one of those affected were Medicare patients, which resulted in $5 million in charges for treatment.

In March 2017, the practice voluntarily stopped performing procedures after the first three initial reports of infection were announced.

Investigators said they found the following safety breaches at the site:

Lack of handwashing stations or alcohol-based rub in the exam rooms, exposed syringes, syringes with injectable substances drawn up to four days in advance, and inappropriate handling and re-use of single-use and multi-dose vials. In addition, exam tables where injections occurred were cleaned “at most” once a day, while surface cleaning prior to each preparation is recommended unless a clean barrier is used.

The facility has since reopened and no additional cases have been reported since the practices outlined in the Centers for Disease Control and Prevention "2016 Guide to Infection Prevention for Outpatient Settings: Minimum Expectations for Safe Care” were implemented, according to the report.

Though the name of the health care facility is not named in the report, it is thought to be the Osteo Relief Institute, which made headlines in 2017 for the infections.