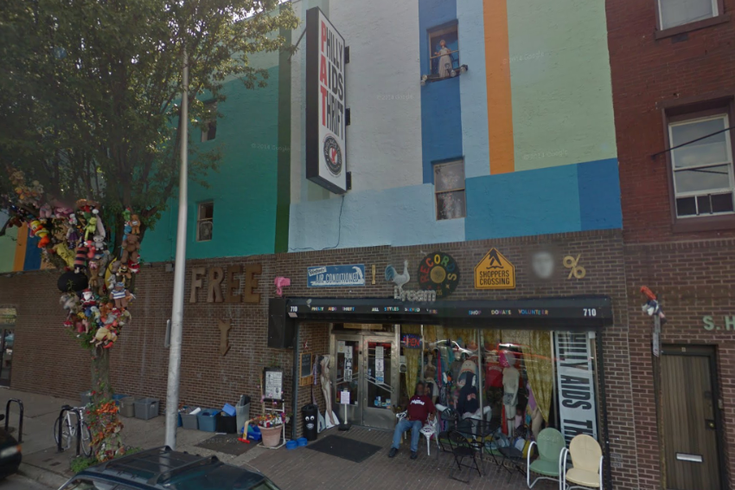 “Putting a testing site in an area that doesn’t typically have something like that is a way of normalizing testing,” Christina Kallas-Saritsoglou, co-founder and co-manager of Philly AIDS Thrift, told Philadelphia Business Journal.

“It’s a way to break stigmas. I’m happy that all of the other testing sites exist, but someone … might have fears walking into a clinical environment. Philadelphia is in need of keeping on top of HIV testing. We're in the right location to be able to do that. ... We have access to all walks of life.”

There are about 30,000 people living with HIV in the Greater Philadelphia region, according to AIDS Fund, and residents are infected at a rate five times the national average and 50 percent higher than New York City residents.

The center will be open on the first and third Saturday and Sunday, and the second and fourth Friday and Saturday every month, from 12 to 4 p.m. Any additional hours will be announced at a later date.