Tooth-fairy customs from across the globe 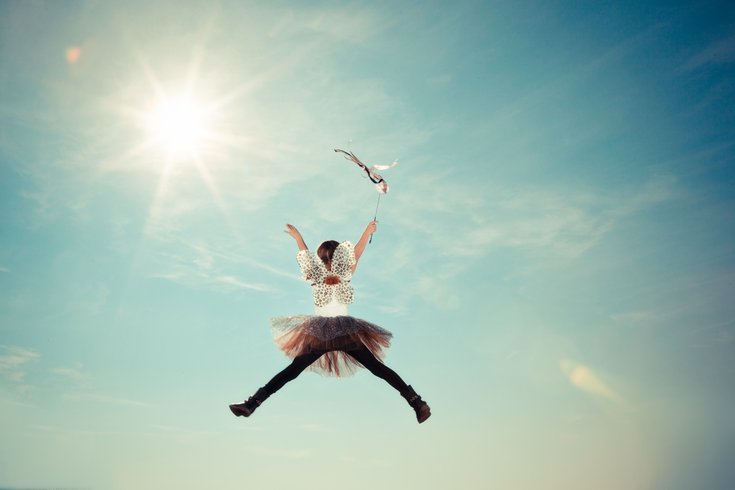 Photo by Fröken Fokus /Via Pexels.com

My 6-year-old son lost his first tooth on Wednesday.

It’d been wiggly for a while, so he opted to yank it out during art class. That’s pretty hardcore.

It’s also a big life moment for the lad, and one that scored him $4 from the tooth fairy, no less.

When I told a few folks about his haul during a Thursday morning appearance on G-town Radio, they were taken aback. Back in the day, they said, we’d only get $1. (Yeah, me too, but we’re not above spoiling him, I suppose. If it’s spoiling at all, what with inflation driving the average bequest higher in recent years.)

The conversation then shifted to the peculiarity of the whole “tooth fairy” tradition and how different societies treat child tooth loss differently.

With a nod to “Throw Your Tooth on the Roof: Tooth Traditions from Around the World,” it was a timely curiosity to us all, so I reckoned it’d likely be of interest to you, dear readers.

What follows are details of how people in several other cultures celebrate and/or reward the loss of baby teeth:

Spain (and many other Spanish-speaking nations): El Raton Perez (aka Ratoncito Perez or El Raton de los Dientes) is a mouse who collects teeth from under pillows and leaves gifts. If you ever find yourself in Madrid, Spain, you can stop by a museum in its honor.

Argentina: El Raton Perez is still in the mix, but the tooth is placed in water in the hopes that the mouse will drink it and “leave treasures behind.”

Austria: Teeth are sometimes made into key rings.

Brazil: Teeth are thrown outside. Birds will take the “clean” ones and leave a gift but leave the “dirty” ones and offer no reward.

Cambodia: Teeth are thrown into the sky. Same goes in Iraq, North Korea and Sudan.

China: Upper teeth go at the foot of a child’s bed while lower teeth go up on the roof “to encourage the permanent teeth to grow faster.”

Egypt: Children wrap baby teeth they’ve lost in tissue, throw them toward the sun and say, “Shiny sun, shiny sun, take this buffalo’s tooth and bring me a bride’s tooth” so the Sun God serves up a replacement.

France: The “tooth fairy” variation is called “La Bonne Petite Souris,” which, like El Raton Perez, is a mouse who exchanges gifts for teeth. Its roots are likely from the 17th century fairy tale, “The Good Little Mouse,” in which a fairy becomes a mouse to help defeat an evil king.

India: Teeth are thrown on a roof “in the hope that a sparrow will bring a new one.” Other cultures that go the roof-tooth route include Bhutan (as an offering to the moon goddess), Japan (just the bottom teeth, as the upper ones go under the house), Lesotho (so a lizard can replace it) and Romania.

Mongolia: Dogs – considered guardian angels in this Asian nation – play a role in the process insofar as the teeth are stuffed into meat fat and fed to pooches.

South Africa: Baby teeth are left in slippers in the hopes that a mouse will take them and leave gifts. (In Swaziland, the teeth go in a shoe with the expectation that they will be replaced with candy).