The restaurant owner is seeking a new operator 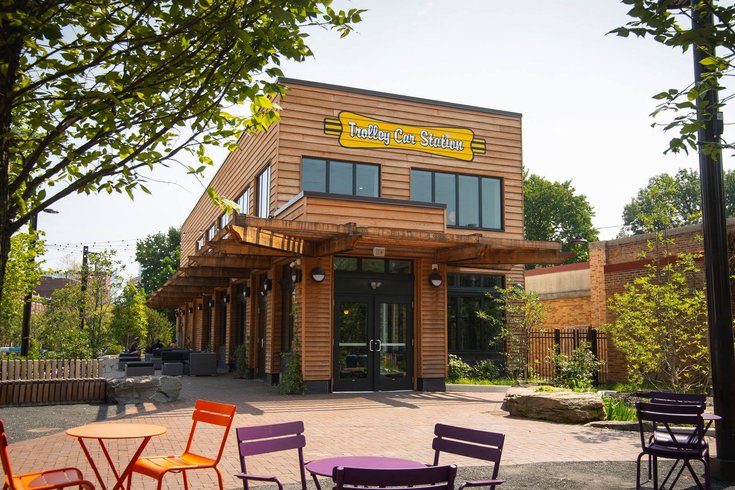 RELATED: Saint Benjamin Brewing Co. is closing in May

He cites operational challenges as the biggest obstacle in running the 5,000-square-foot space, which holds a liquor license and has 200 indoor and outdoor seats.

"With all that’s happening in and around University City, I’d love to continue to serve the community and be part of its future. I’m going to take a few weeks to speak with potential operators to determine what’s best for the neighborhood," Weinstein said.

"In my twenty-three years as a restaurateur, this is the first time I've had to close a restaurant," he said.