Cops: Truck stopped traveling too slowly on Pa. Turnpike had 500 pounds of marijuana inside 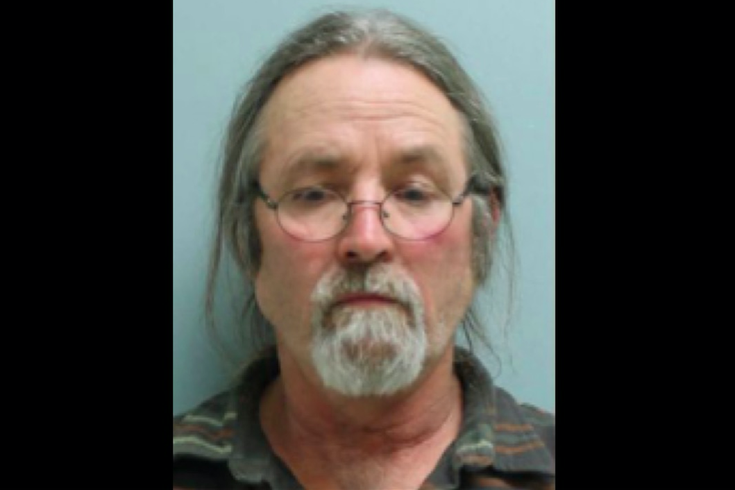 With the speed limit posted at 70 mph, it turned out their instincts to pull the driver over were well-founded. Inside the truck's cargo area, troopers say they found 510 pounds of marijuana, according to Action News 4 in Pittsburgh.

State police have identified the driver as Mark Joseph Doyle, 63, of Yachats, Oregon. He faces felony drug distribution charges and also was charged with misdemeanor possession.

Doyle was denied bail and will be held in the county prison pending a preliminary hearing on Feb. 28.

The arrest comes as Pennsylvania Lt. Gov. John Fetterman travels the state for a "listening tour" on residents' views about marijuana legalization.

Gov. Tom Wolf lately has signaled that Pennsylvania is ready to seriously explore the possibility of making the drug legal for recreational purposes, resulting in decriminalization of actions that currently carry high financial and social costs to Pennsylvania.