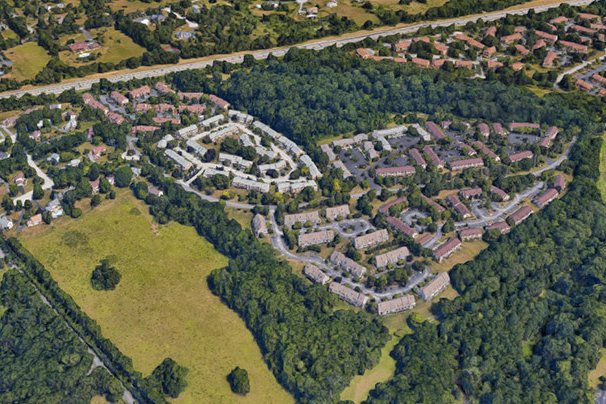 Might as well put it on a T-shirt: Life is good in two Philly suburbs, according to new rankings.

Niche, a website that helps users find where to live based on data and reviews, published its annual "2017 Best Places to Live" list Tuesday.

RELATED: Is Philly really a worse place to live than Harrisburg and Lancaster?

Chesterbrook scored an A+ overall ranking, netting the same score for public schools, housing and being good for families. With a population of about 4,500, it also scored an A- in diversity and nightlife.

Penn Wynne, which has about 5,500 residents, also scored an A+ overall as well as in the schools and families categories. It scored an A- in diversity and housing and an A in nightlife.

Niche's rankings include several other lists to sort through, including Philly's best neighborhoods (Graduate Hospital is first) and the city's best suburbs (Chesterbrook is obviously first).

You can check out the full rankings here.