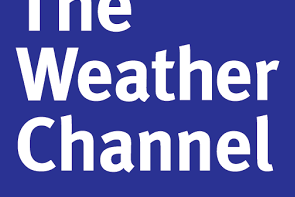 Verizon is dropping the Weather Channel in favor of AccuWeather.