View comedy show 'The Year of the Raw Onion' at L'Etage 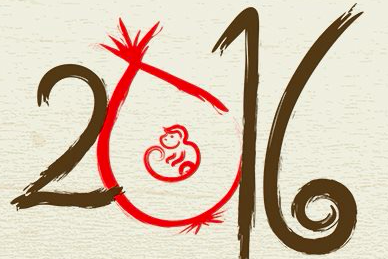 Material from the satirical newspaper The Onion will be used for a comedy show at L'Etage supporting The Idiopathic Ridiculopathy Consortium.

When you hear "onion" do you think, "What absurd headline is making waves today?"

If so, you must be familiar with the satirical newspaper that pokes fun at everything and everyone. Those who aren't familiar with the brand's humor should really watch out before posting articles from The Onion on Facebook as reliable news.

The satirical newspaper posts comedic articles weekly, like "Children, creepy middle-aged weirdos swept up in Harry Potter craze" or "CIA realizes it's been using black highlighters all these years."

Now, the characters from The Onion's articles are being taken from the page to the stage. Philly's L'Etage will host "The Year of the Raw Onion" on Sunday, March 20.

2016 marks the IRC's 10th season, and the L'Etage show will act as a fundraiser for the nonprofit theater program. Tickets are $20 per person.

Attendees will watch as performers interpret the headlines, "You really don’t know who people are until you make a vicious snap judgment about them," "I only like movies where the whole cast dances in a little box next to the end credits," "There’s no greater bond than the one between a mother and her child’s accomplishments" and "So help me God, I’m going to eat one of those multicolored detergent pods."

"The Year of the Raw Onion"