Wash yourself in restaurant scraps? Someone's doing it 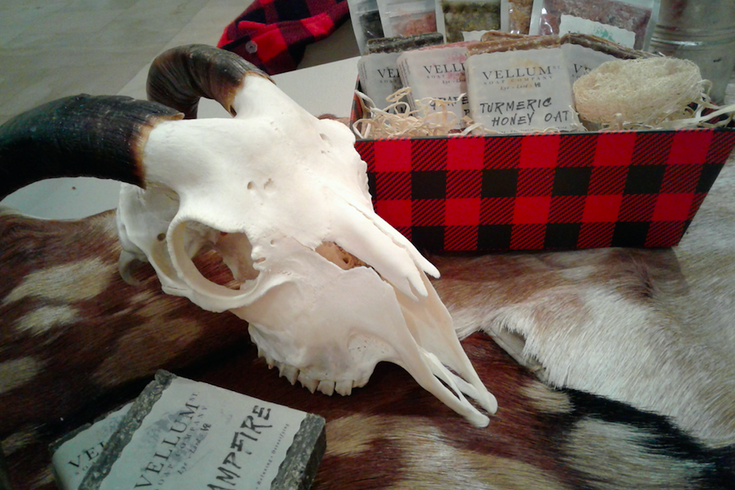 Vellum Street Soap Company believes in utilizing as much from the food production process as possible, and that means using skulls and hides from the animals. The tallow and lard are an integral part of the display.

Scrub your body clean with animal fat and potato peels.

This is the concept behind Vellum Street Soap Company using the Native American mantra of "waste not, want not," while using every part of an animal. The brand officially launched in September, alongside the opening of the flagship Whole Foods at 21st Street and Pennsylvania Avenue.

Chef-turned-soap maker Melissa Lynn Torre is the mastermind behind it all.

“Growing up, I mainly survived on frozen pizza and pork roll and egg and cheese sandwiches,” she said.

“No one in my family was a good cook, and I'm not sure that I ate a non-frozen vegetable until I was in my 20’s. Once I started going out to restaurants – that weren't chain abominations of the Jersey Shore – I started realizing that I really loved food.” 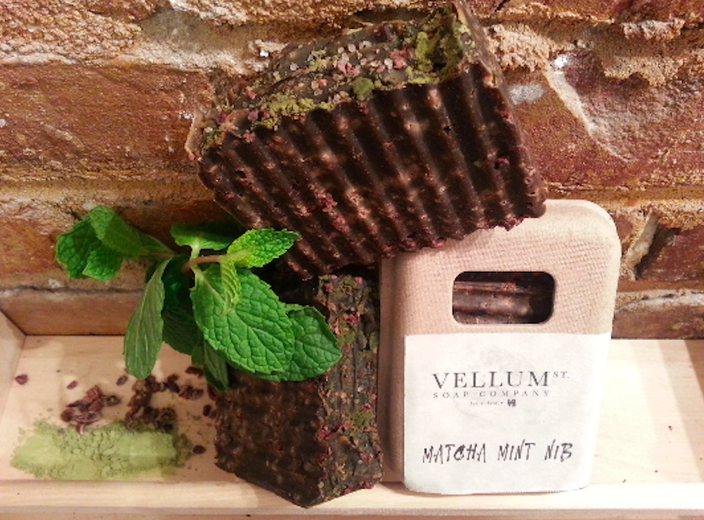 This is when Torre started hawking bacon peanut butter cookies for her start-up brand, Cookie Confidential, to customers at Tattooed Mom's on South Street, where she worked at the time. Soon after, she was offered a spot at a local vendor market that Whole Foods used to host. That led to retailer requests from DiBruno Bros., Capogiro, and many catering and private events.


About two years after getting Cookie Confidential off the ground, Torre realized she had developed a severe gluten intolerance and possibly celiac disease.

“As I eliminated gluten from my diet, and felt better than I had my entire adult life, the realization that a food could make me so sick led me to become very interested in nutrition, both inside the body and out,” she said.

“Our skin is our biggest organ and absorbs everything we put on it, no different than putting something in your mouth. Along with a total overhaul of my diet, I also became extremely conscious of what I was putting on my body, as well, and had started making many of my own bath and skin-care products, or just using food items straight out of my kitchen. Being known for my somewhat outside-of-the-box dessert flavor combinations, I thought that skin care would be a great way for anyone with dietary restrictions to experience what it was I did.” 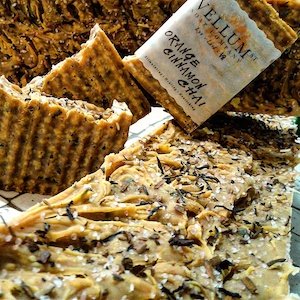 Torre made her first few test batches of soap with bacon fat from Ari Miller at 1732 Meats, from Delaware County.

“His bacon was somewhat of a signature ingredient of mine at Cookie Confidential, so it was only a matter of time before there was a bacon soap collaboration with him,” said Torre.

She also uses honey, hops and grains from local breweries, coffee grounds, cherry pits, pickle brine, and discarded lime and lemon ends, which are then turned into essential oils.

Sam Jacobson is the owner of Stargazy, an English pie and mash shop along East Passyunk Avenue, which is the only one of its kind in the U.S. Jacobson has been working with Torre since Stargazy's opening a year and a half ago.

“I initially wanted Melissa to make a soap with the scent of one of my signature desserts – sticky toffee pudding,” said Jacobson.

“Then she came up with the idea of using various ingredients that are surplus to requirements in food operations and asked me if there was anything I could supply. I immediately thought of potato peelings, since we produce and throw away so many of them. After doing a little research, Melissa came back to me and told me they were full of useful nutrients that could be utilized in soap.”

Sean Magee, executive chef of Heritage in Northern Liberties, a New American restaurant with a focus on the foods that surround the Mid-Atlantic region, had a similar idea.

“Whole animal butchery is something I'm very passionate about and practice at Heritage – that pretty much leaves us with a lot of render fat of various animals – because wasting any part of the animal is not an option,” said Magee. 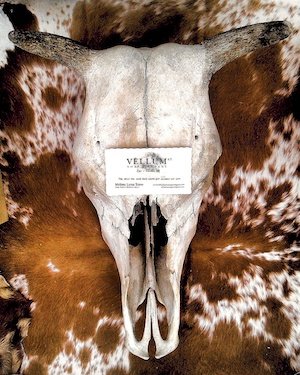 “I had the idea one day to maybe start making soap and using it in the restaurant. Talking about it more and more in the kitchen, it became pretty clear that we had little time at that point to take on a big project like that. A cook at the time mentioned that he knew a woman that was making soaps in Philadelphia and that she, at one point, was a chef as well. I grabbed the email and contacted her right away and that's how it all began. Now we supply her with animal fats to make the best soap out there. I still get stoked every time I see it on a shelf. It's pretty great knowing that Melissa makes an amazing product out of something most throw away, and I'm proud to be a part of that.”

There are currently no plans for a brick and mortar Vellum Street Soap Company store. However, once the website launches, each scent will have a charity designated to it and $1 from each bar sold will go to its corresponding charity.

To donate your food scraps, e-mail Melissa at melissatorre@gmail.com.