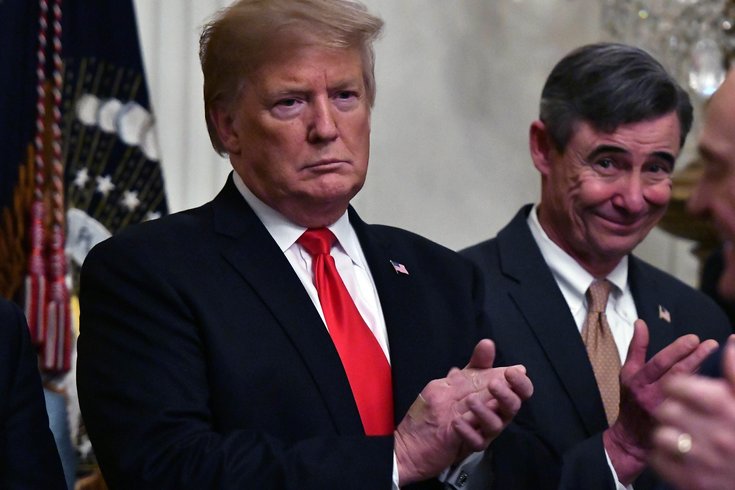 President Donald Trump is seen here at the White House in a file photo taken Jan. 14, 2019. The president addressed the media from the White House Rose Garden on Jan. 25, 2019, regarding the federal government shutdown.

The White House set up a podium on short notice in the Rose Garden on Friday afternoon, and speculation is quickly spreading that President Donald Trump would announce a “short-term” re-opening of the federal government after a 34-day shutdown.

The shutdown began on Dec. 21, and on Friday major airports across the northeast began to ground flights due to worker shortages.

You can watch streams of the president’s announcement below: