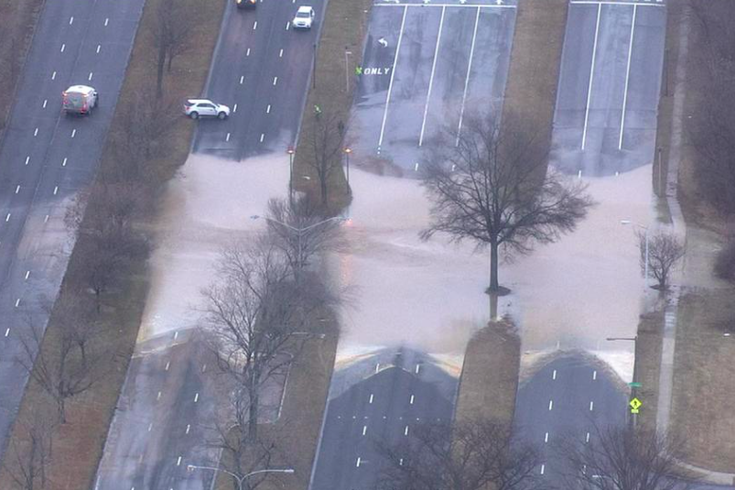 Northeast Philadelphia commuters can expect another day of road closures and delays in the area of Roosevelt Boulevard Wednesday following a massive water main break Tuesday that closed roads most of the day.

The severity of the situation was intensified as the gushing water froze on the roadway, causing dangerous driving conditions and damage to the roadway.

The road were reopened Tuesday evening, however work crews are expected to return to the scene around 9:30 a.m.Wednesday to continue making repairs, officials of the Philadelphia Water Department told NBC 10. Two inner northbound lanes and one inner southbound lane will be blocked off from traffic for much of the day.

The water main break,reported at 6:15 a.m. Tuesday, was caused by a blown out transmission line, officials said. 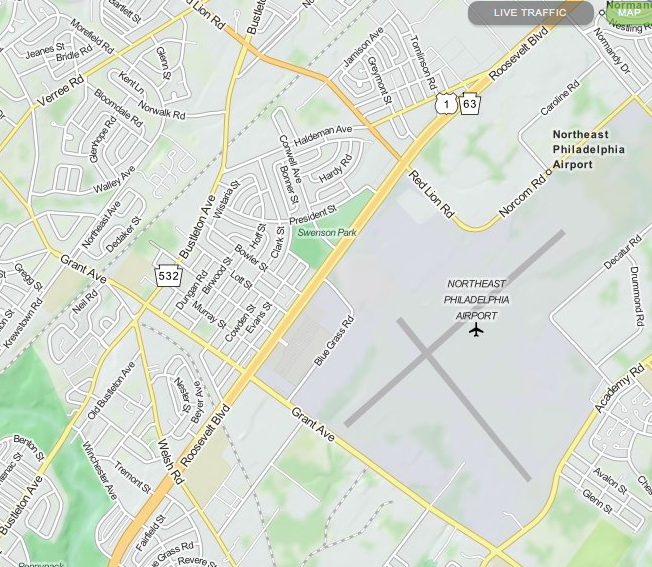