LISTEN: Will Smith returns to music after 10 years with new collaboration 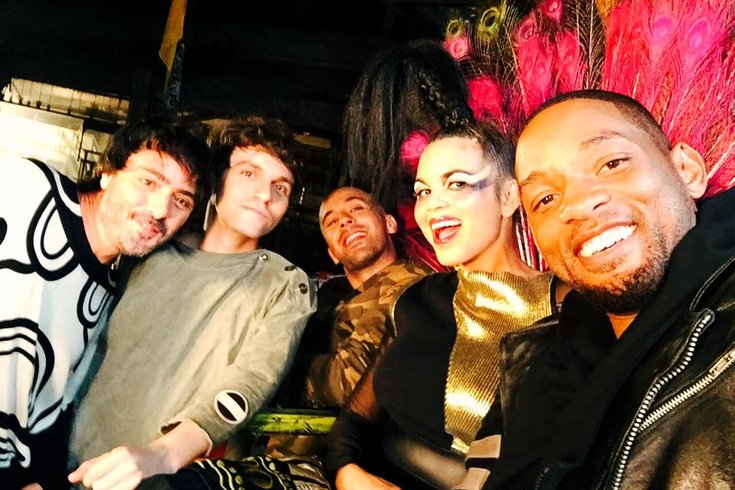 Ten years after releasing his last album, Will Smith has returned to the music scene with a new collaboration, Billboard reports.

Smith reportedly discovered the band on a recent trip to Colombia and asked the group if they'd like to team up.

"When I was told that Will Smith wanted to collaborate on a remix with Bomba, I couldn’t believe it," band founder and multi-instrumentalist Simon Mejia said in a statement. "This opportunity to work with Will was beyond anything we have dreamed of. … It’s just magic."

The song, which is nominated for a Latin Grammy in the record of the year category, includes Smith’s rapping in English and Spanish.

"Felicidades to BOMBA ESTEREO on their Latin Grammy Nominations," he wrote.

Read more from Billboard here and listen to the song below.