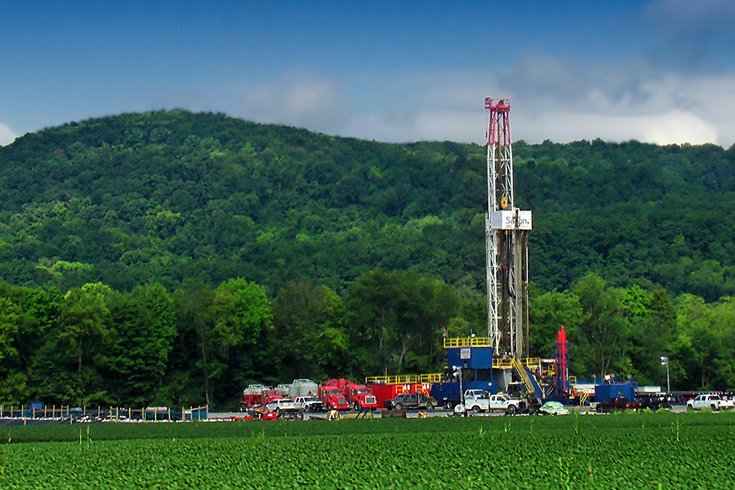 The projects will be driven by local input about local needs, the governor said.

Wolf, a Democrat forging ahead for a second term, has recommended a tax on Marcellus Shale natural gas production every budget year since taking office in 2015. Pennsylvania is the second-highest natural-gas producing state in the country.

The governor is hoping to line up support for the severance tax from legislators by linking it to the infrastructure projects.

“It is far past time that Pennsylvanians stop allowing our commonwealth to be the only state losing out on the opportunity to reinvest in our communities,” Wolf said in a statement. “And as long as that is allowed to continue – my vision of a restored Pennsylvania that is ready to compete in the 21st century economy will never become reality.”

The Republican-controlled Legislature will have to approve the tax, which it has so far rejected.

At least one local Republican is on board.

“It is time that we faced our responsibilities honestly and tapped our vast natural gas resources in a way that will allow us to invest in Pennsylvania’s future success,” said state Rep. Thomas Murt, a Republican who represents voters in Northeast Philadelphia and eastern Montgomery County, in a statement. “Restore Pennsylvania will help us upgrade transportation infrastructure, fight blight, and address contamination issues like lead and PFAS in my district and throughout the commonwealth.”