Pneumonia treatment by King of Prussia company gets FDA approval

Xenleta should be available for medical treatment in mid-September 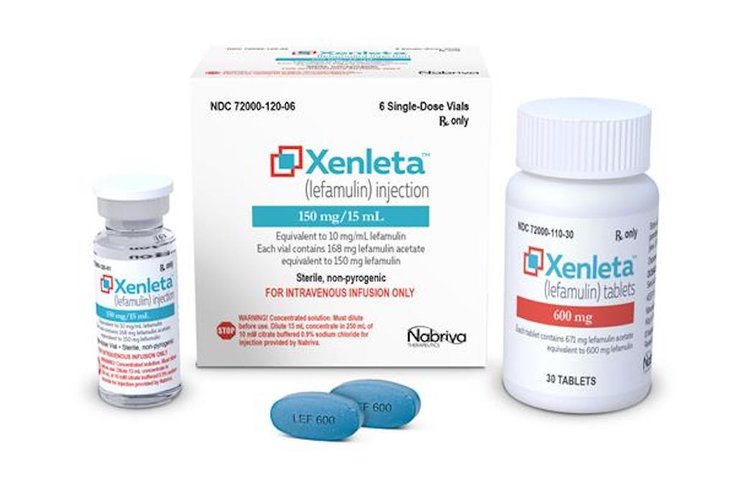 Nabriva, a biotechnology company with U.S. headquarters in King of Prussia, just received FDA approval for a pneumonia-treating antibiotic.

The agency approved oral and intravenous forms of Xenleta as a safe and effective treatment of community-acquired bacterial pneumonia (CABP) in adults, according to the company.

It's the first time the FDA has approved a new treatment for CABP — a leading cause of infection-related deaths in the United States — in nearly 20 years, according to the Irish biopharmaceutical company.

RELATED READ: 22 cases of pneumonia-like Legionnaires’ disease popped up in one N.J. county

According to the Philadelphia Business Journal, Xenleta is from a new class of antibiotics called pleuromutilins, which take a fresh approach to treatment than the antibiotics of yore. The semi-synthetic compound is designed to prevent the joining of bacterial proteins, which is how bacteria begins to grow.

This different approach also lends to a low possibility of drug resistance, a known issue in the treatment of pneumonia, the company says.

The drug is slated to be available for treatment in mid-September.