25 years ago, a $100M gift changed higher education — and giving 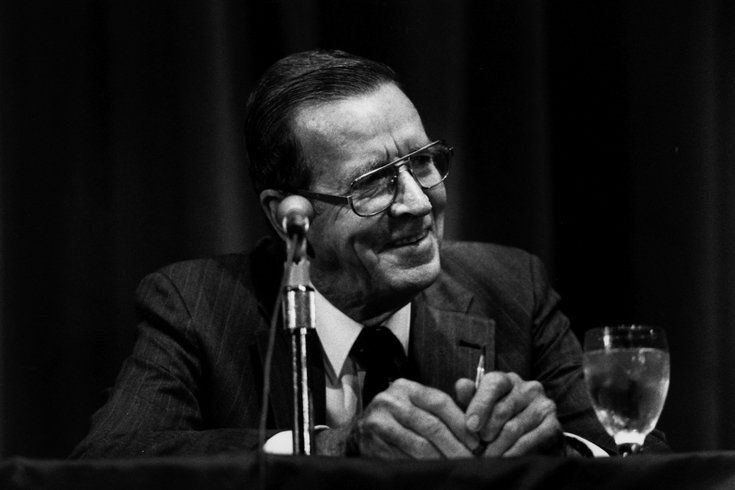 Henry Rowan's $100 million gift was the catalyst for a period of extraordinary growth and achievement at the institution.

Henry and Betty Rowan made history in 1992 when they gave a $100 million gift to the New Jersey institution that now bears their name. Rowan University — and higher education philanthropy — were never the same.

At Rowan, the couple’s gift was the catalyst for a period of extraordinary growth and achievement and the impetus for numerous other significant gifts to the institution. Across the nation, the Rowan gift, which, at the time, was the largest ever made to a public institution, triggered other gifts of that magnitude to institutions of higher learning.

“Such a donation was unheard-of at the time and caused quite a stir in academic and philanthropic circles,” Rowan President Dr. Ali A. Houshmand said. “Their generosity changed our university and created countless opportunities for individuals and organizations — truly improving people’s lives, just as the Rowans intended.”

An engineer and businessman, Henry Rowan presented the gift, in part, to ensure the establishment of a College of Engineering in South Jersey — one that would revitalize engineering education.

“What this country needs is not more engineers, but more great engineers,” Rowan, founder, president and CEO of Inductotherm Industries Inc., often said.

Graduates and professors in the Henry M. Rowan College of Engineering regularly conduct research for the National Science Foundation, the National Institutes of Health, NASA, the U.S. Navy and Fortune 500 companies. 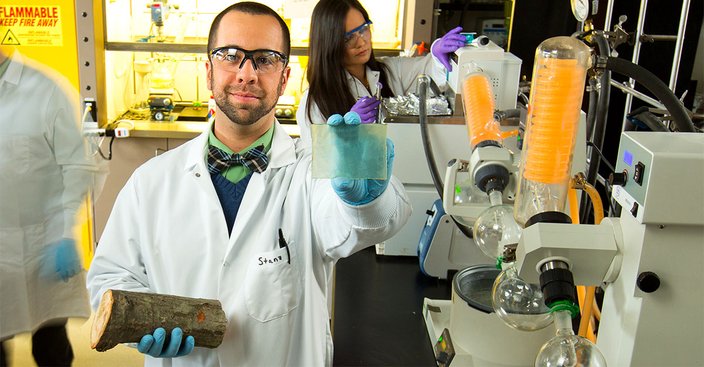 The college has enjoyed a national reputation almost since its inception. Today, it’s ranked in the top 20 in the nation in its category by U.S. News & World Report.


But the impact of the gift reaches far beyond engineering education. That was by design. Beyond the establishment of an engineering college, the Rowans’ gift was unrestricted. That meant the university could build and grow across the board. And it did.

“Education is still the single most important means of changing a person’s life,” Henry Rowan said in 2012. “It is what made the difference for me and it’s critical that our investment supports superior education for as many students as possible.”

Since the Rowan gift, enrollment at the university has nearly doubled to 18,500 students. Rowan has attained Carnegie doctoral research institution status and is one of only two institutions in the nation with both M.D.- and D.O.-granting medical schools.

More than 22,000 individuals have given to Rowan, supporting scholarships, academic programs and other initiatives. The university’s assets have grown in 25 years from $787,000 to $208 million. In just a decade, research funding has grown from $400,000 to more than $34 million.

Finally, while public-private partnerships were unheard of a quarter-century ago, today Rowan has become a national model for innovation in collaboration. The $400 million Rowan Boulevard project, a massive redevelopment project achieved in partnership with town leaders and private investors, has created a town-gown hub in the Borough of Glassboro, which has been home to Rowan since 1923. 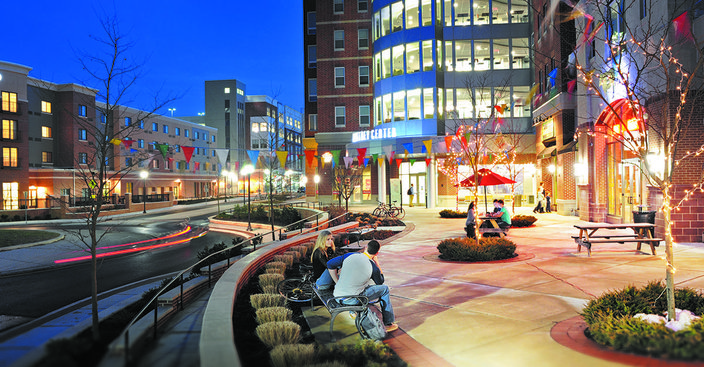 Rowan Universit/for PhillyVoice
The legacy of the Rowan gift is remarkable, noted the Rowans’ daughter, Virginia Rowan Smith, chair of Inductotherm Industries Inc. and a member of Rowan’s board of trustees.


“My father was not only pleased with the investment he and his family have made in this school but also found it rewarding to see the profound difference this gift has made throughout the entire institution,” Smith said. “The university has undergone an amazing transformation over the last 25 years.”

Henry Rowan, who died in 2015 at age 92, saw much of that transformation firsthand, both at Rowan and nationwide. Since the Rowan gift, nearly 200 gifts of $100 million or more have been given to the nation’s colleges and universities.

“A dollar put into education has a lasting effect for generations,” he said. “To give away the results of my life’s work and make no difference would be almost criminal. What a pleasure it is to see others benefit from our success.”