Because reading's never cooler than when it's in the summer heat 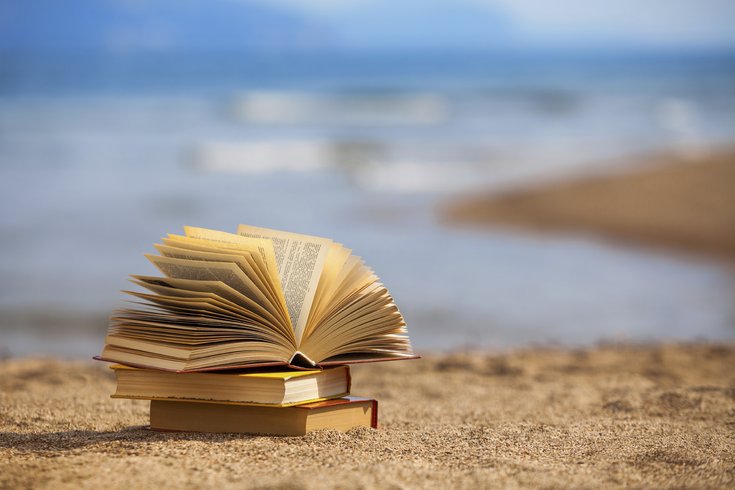 'Tis the season to be reading.

Summer ushers in the few months when our reading habits can break free of the bedroom, and spread out on the beach for the world to observe -- our taste is never more naked and exposed than when our book's cover salutes the sun on the beach towel.

But it's also a time to expand the palate.

In hopes that Philadelphians might glean inspiration from their own taste, some of Philadelphia's most influential people have shared which books they'll be glued to while on the beach this summer. Below, catch the summer reading list of Free Library of Philadelphia President Siobhan Reardon -- complete with her commentary -- and 15 other influential CEOs, directors, shop owners, community leaders, artists and more from Philadelphia.

Spotlight: Siobhan Reardon, president of the Free Library of Philadelphia 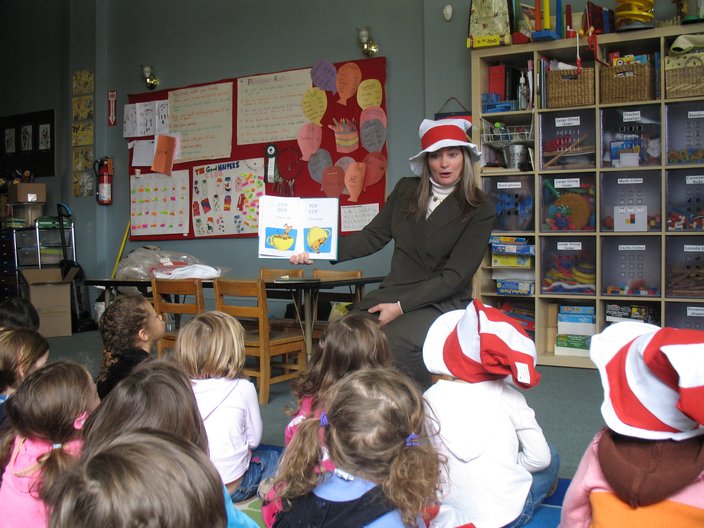 Reardon: Ms. Morrison is a Free Library Author Event favorite – and this particular work is effectively referred to as a “short, urgent novel.” So, it is on the list because it is both short and urgent -- and I happen to be a Toni Morrison fan.

"Luka and the Fire of Life: A Novel," by Salman Rushdie

Reardon: I heard Mr. Rushdie talk about this book and how he wrote it for his young son. It’s the vivid fantasy aspect of this story that has me intrigued.

"BiblioTech: Why Libraries Matter More Than Ever in the Age of Google," by John Palfrey

Reardon: Pretty obvious why I want to read this, but John does focus on what digital media and the Internet make possible -- not on what they undo.

Reardon: This book was recommended to me by a board member, particularly focusing on the chapter on the 30-million-word gap. With our READ! By 4th focus going into the future, the book discusses the ways that real help is provided through creative approaches that yield exceptional results efficiently. Instead of the classic approach to philanthropy of riding into town to solve a problem, the focus of "A Path Appears" is more about people and groups who find the opportunities to help people, and communities help themselves.

"A Tale for the Time Being," by Ruth Ozeki

Reardon: I haven't read it yet, but this book came as recommended reading from the One Book, One Philadelphia selection committee. I look forward to reading it when I go on vacation.

"Queen of America: A Novel," by Luis Alberto Urrea

Reardon: I love Urrea’s writing style. This book also comes highly recommended from the One Book, One Philadelphia committee.

Reardon: This is another book that has come highly recommended from a number of people. The book is about a child named Onion (who was essentially adopted by John Brown) and his account of John Brown's rabid attempt to free all the slaves and his adventures disguised as a girl. Everybody I know who has read this book has loved it.

Here's what other Philadelphians are reading:

"The Wright Brothers," by David McCullough

"Capital in the Twenty-First Century," by Thomas Piketty

"The Ascent of Money: A Financial History of the World," by Niall Ferguson

"The Alchemist," by Paulo Coelho

"The Great Inversion and the Future of the American City," by Alan Ehrenhalt

"From Struggle to Strength," by Edna Diggs

"The Sound and the Fury," by William Faulkner

"The Village," by John Strausbaugh

"Front of the House: Restaurant Manners, Misbehaviors and Secrets," by Jeff Benjamin

"Uncertainty: Turning Fear and Doubt Into Fuel for Brilliance," by Jonathan Fields

"The War of Art: Break Through the Blocks and Win Your Inner Creative Battles," by Steven Pressfield

"The Wright Brothers," by David McCullough

"Running From Office: Why Young Americans are Turned Off to Politics," by Jennifer L. Lawless and Richard L. Fox

"The Victory Lab: The Secret Science of Winning Campaigns," by Sasha Issenberg

Donna Frisby-Greenwood, CEO of the Fund for the School District of Philadelphia

"How Google Works," by Jonathan Rosenberg and Eric Schmidt

"My Heart Thru My Hands," by Jason Frisby

"Zen and the Art of Motorcycle Maintenance," by Robert M. Pirsig

"A History of the Internet and the Digital Future," by Johnny Ryan

"Once Upon a Time in Russia: The Rise of the Oligarchs," by Ben Mezrich

"Windows on the World: Complete Wine Course," by Kevin Zraly

"Girl in a Band," by Kim Gordon

"The Bluest Eye," by Toni Morrison

"The Hard Thing About Hard Things," by Ben Horowitz

"The Willpower Instinct," by Kelly McGonigal

"Eat Pretty: Nutrition for Beauty Inside and Out," by Jolene Hart

"The Great Inversion and the Future of the American City," by Alan Ehrenhalt

"The Woman I Wanted to Be," by Diane von Furstenberg

"Anger is an Energy: My Life Uncensored," by John Lydon

"The Intimate Merton: His Life From His Journals," by Thomas Merton

Elissa Bloom, founder and director of the Philadelphia Fashion Incubator

"Give and Take: Why Helping Others Drives Our Success," by Adam Grant

"The Federalist Papers," by Alexander Hamilton